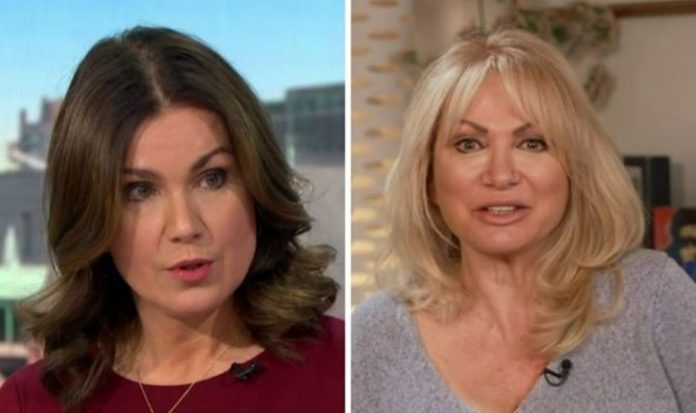 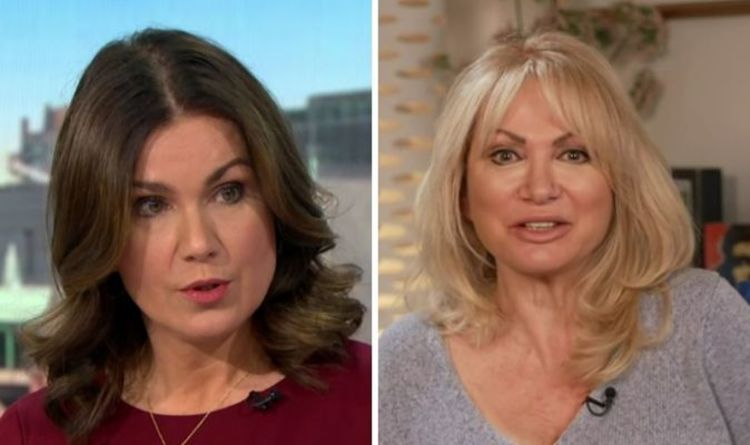 Actress Debbie Arnold accused The Benny Hill Show of being “sexist” and “ridiculous” during a heated debate on Tuesday’s instalment of Good Morning Britain. It comes as the show is set to make a return to screens after two decades. But Debbie told hosts Susanna Reid and Adil Ray “men thought it was ok to play with women’s boobs.”

Debbie, an actress who decline the offer to be a Hill’s Angel, said she thought it was “terrible” that Benny’s sitcom is making a return to screens.

“I think all the camera angles were very gynaecological, to be honest with you and it was ridiculous,” she fumed.

“As much as I love Benny, he was a friend of my dad’s and a very lovely person, I just couldn’t bear the shows, they were just awful and they were so sexist.

“I mean, looking up girls’ skirts, how can that be right for people to see that today?”

She added: “Men thought it was ok to play with women’s boobs.”

She added: “Men allowed themselves to think it was ok to do these things and to play with somebody’s boobs, this is what used to happen in these shows.”

Debbie said she “loved” Benny as a person but made it clear to the Good Morning Britain hosts she didn’t want his show to return to screens.

However, Julie Kirk Thomas, who starred in The Benny Hill Show appeared on the ITV news programme to defend the show’s content.

She told viewers: “The targets of his humour were often the men, the actors, and they were being portrayed as inadequate.

Julie added: “I had the most fun on The Benny Hill Show, maybe I was lucky as I didn’t experience any discomfort during the sketches.”

Later on, Adil said he went back and watched some of The Benny Hill Show sketches on Monday night for research purposes.

He said: “It wasn’t the nudity that bothered me at all or the semi-nudity.