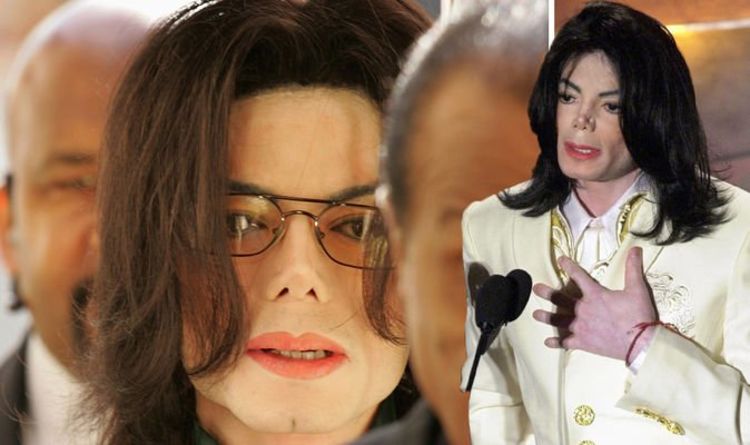 Michael Jackson ACCIDENTALLY revealed his wife was pregnant during an interview

Michael Jackson lived his whole life in the glare of media and public attention, and this intensified when he decided to start a family. The media frenzy surrounding Jackson’s life was exacerbated even further on February 13, 1997, when his son, Michael Joseph Jackson Jr – now known as Prince Jackson – was born.

Just after Prince was born Jackson sold photos of his son to the press.

He did this as a response to the media circus which descended on his wife at the time, Debbie Rowe.

Reporters were looking to publish the first ever photos of the child – prompting Jackson to take action.

In an interview in September of 1997, Jackson came under scrutiny from Barbara Walters about his wife once again.

After discussing how much he loved being a father to his first child, Prince, Jackson was quizzed about his next.

Barbara jovially taunted the star, saying: “You brought this on yourself!”

It looks like the King of Pop really did accidentally reveal his wife was actually pregnant at the time of the interview.

Earlier in the interview the star spoke out about the troubles he had with the press giving him the nickname Wacko Jacko.

He told the cameras: “You should not say [I’m] an animal.

“You should not say he’s a Jacko – I’m not a Jacko! I’m Jackson. Wacko Jacko – where’d that come from? Some English tabloid.