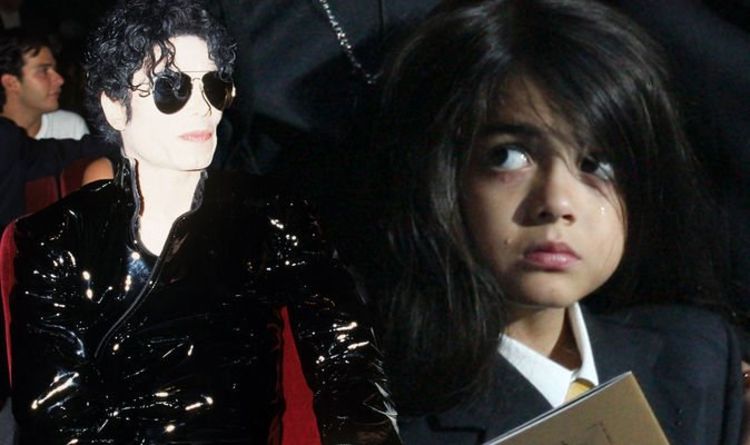 Michael Jackson children: When was Blanket Jackson born? Is he the youngest?

Blanket became known as such when his father Michael held him over the railings of the balcony of a hotel room in Berlin, four stories above ground.

His nickname came from the fact his face was always covered when he was brought out in public, and in the hotel incident he was completely covered in the blanket at just a few months old.

This incident shocked fans, many of whom thought his actions were not appropriate, and became one of the best known of Michael’s later life, which the singer said was a ‘terrible mistake.’

After his father’s death, Blanket, along with his siblings, lived with their guardian, grandmother Katherine Jackson, though now he has flown the parental nest.

Since then, little has been known about the young man, who reportedly started to go by Bigi from 2015 when he was teased for his original nickname.