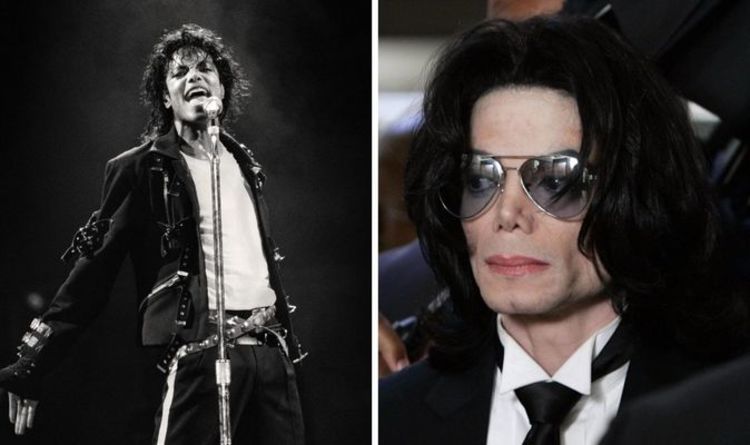 Eventually, his doctor, Conrad Murray, was tried for involuntary manslaughter, over the administering of drugs to Jackson on the night before he died.

Murray was charged on February 8, 2010, as Jackson was believed to have died from a massive overdose of propofol, which is a general anaesthetic.

Testimony in the trial suggested propofol, in conjunction with other drugs in Jackson’s system, had played the key role in his death.