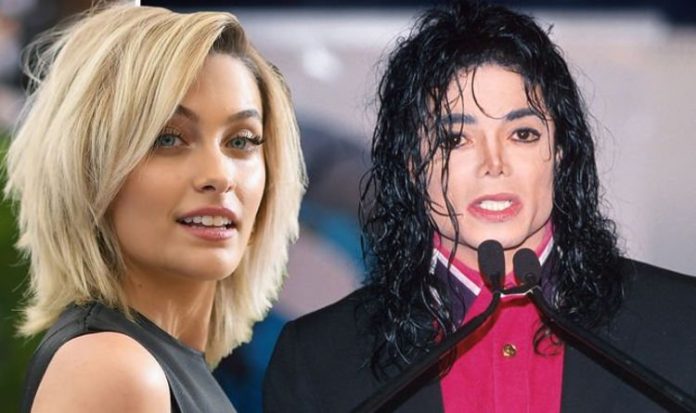 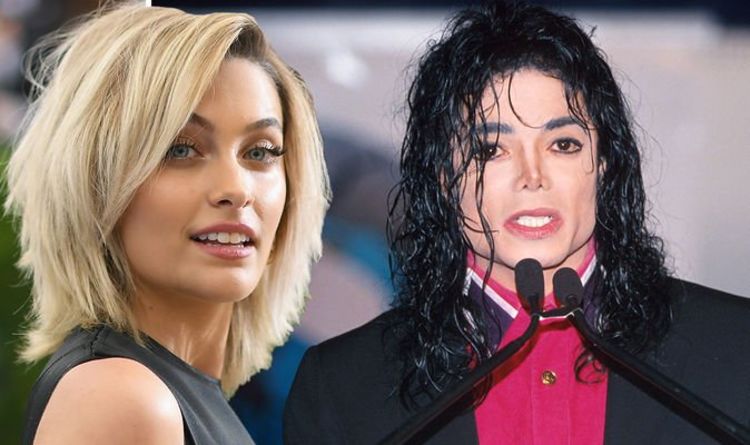 “Years ago Michael and I were having a deep conversation about life in general.

“I can’t recall the exact subject matter but he may have been questioning me about the circumstances of my Fathers Death.

“At some point he paused, he stared at me very intensely and he stated with an almost calm certainty: ‘I am afraid that I am going to end up like [Elvis], [die] the way he did.’

“I promptly tried to deter him from the idea, at which point he just shrugged his shoulders and nodded almost matter of fact as if to let me know, he knew what he knew and that was kind of that.”