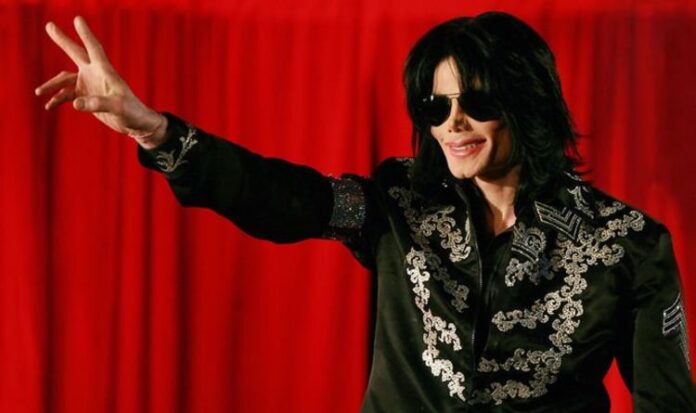 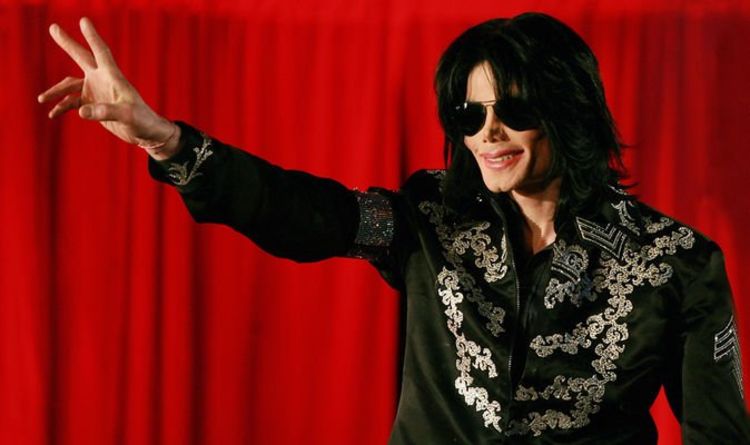 Over the years Michael Jackson tried not to talk about his love life with the press. Although he did various interviews with ex-wives and discussed his sex life with Oprah Winfrey, by 2009 he was trying to be a bit more private. Actor Shana Mangatal claims she was romantically linked with Michael in his final days, but could not visit him in time to save him from his tragic death.

Michael died on June 25, 2009 after all of his upcoming This Is It shows had sold out.

The star’s death was caused by a cardiac arrest, which was brought on by a medicinal cocktail administered by his personal physician, Conrad Murray.

Recalling the harrowing events of that fateful week, Shana told The Sun in 2019: “It was a huge shock because I was supposed to go see him that week at rehearsal.

“That whole week I was preparing to see him. I’d gone to the mall to find an outfit to wear. And I was trying to think of what to say to him because a couple of the people who were close to him had been calling me frantically, telling me that he was in trouble and he needed help.”

Shana continued by revealing that other members of Michael’s entourage had “reached out” to her to tell her about Michael’s ever-increasing workload of tour rehearsals, looking after his children, and organising his final shows.

She explained Michael’s nanny “really wanted me to go there and offer my help to him because she knew that he needed it but I couldn’t think of what to say to him. It was going to be hard for me to go to rehearsal and bring this up so I had been procrastinating all week”.

Shana revealed: “I could’ve gone any day that week, but I thought I’ll just go on Friday and that will give me time to find the perfect outfit to wear and figure out what to say.”

The actor, who appeared in the film Ghosts alongside Michael, added that she was trying to “formulate the words to give him” on Friday.

Shana said: “I’m not God. I couldn’t have saved him probably but you can’t help but think what would have happened differently if I had just seen him in that week?

“Maybe something would have changed. And those events of the final month, they keep replaying in my mind. I think it’s hard to stop those thoughts.”

Shortly after Michael’s death, Shana wrote a book about her “secret” relationship with her.

She titled the book Michael and Me: The Untold Story of Michael Jackson’s Secret Romance.

In the first pages of the book, Shana reveals she first built a connection with Michael while working under his personal manager.

Throughout the 1990s she witnessed his biggest albums being released, the scandals erupting around him and the reported addictions he faced.