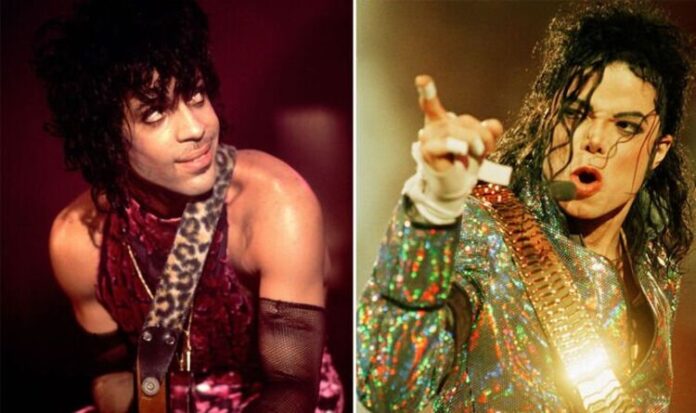 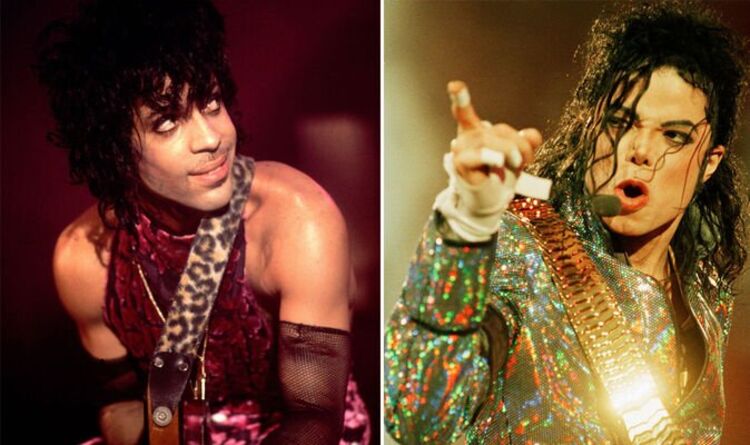 Batten uses one shocking incident to demonstarte Jackson’s incredible behaviour to others: “I remember we were at… the Dangerous tour rehearsals. And they were working on something new. They call it the ‘cherry picker’, where there was this big mechanical arm that would go out over the audience and he’d be on top of them with this cape blown in the wind.

“We were rehearsing it. And he’s out there with the arm and the arm all of a sudden does this and throws him off. And so he’s hanging on to the bars and all the roadies are on their radios like ‘Oh, holy sh*t, the boss is in trouble, bring the arm back in.’

“And eventually, he comes back on the stage and he gets on the mic. And he goes, ‘You know, I don’t mean to pull rank, but this needs to be fixed.’

“You know, where somebody that hadn’t been in show business since they were five years old might have just said, ‘You’re fired! Ah, this is wrong!’ Never saw him lose his sh*t in 10 years. He just wanted to put on a good show. And he wanted people to have a good time.”

‘Michael Jackson was nothing like Prince!’ Legendary star says which one was ‘wonderful’