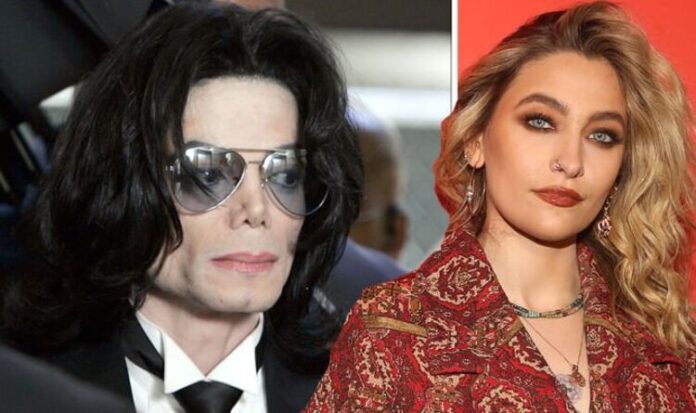 Paris Jackson’s music career is still getting off the ground, despite the fact she is Michael Jackson‘s daughter. The 23-year-old released her debut album, Wilted, in 2020, but hasn’t had a chance to do much touring due to the ongoing Coronavirus pandemic. Now, it has been revealed the singer will be “jetting off to France” this weekend.

Paris will then be going back to the USA to perform a number of shows before hitting the road. She’ll then move on to playing shows in Las Vegas, Los Angeles, Seattle and Portland. (Via TMZ)

The American publication has noted that Paris will be using Michael’s last-ever promoter group, AEG, to help bolster her shows.

This is the company that was ultimately sued by the Jackson family after the King of Pop died in 2009.

Michael died on June 25, 2009, after being administered an overdose of propofol. He was given this drug by his personal physician Dr Conrad Murray. The doctor was later arrested and subsequently found guilty of involuntary manslaughter of Michael. On November 29, 2011, Murray received the maximum sentence of four years in prison, but was released on October 28, 2013.

Shortly thereafter, the Jackson family took out a lawsuit on AEG for hiring Murray in the first place.

READ MORE: Michael Jackson behind stage mess forced him to ‘put his foot down’

Paris has not yet gone on any tours around the world with her music, so this will surely be quite exciting for her. This is the latest progression in her career, which follows her recent mainstream debut on both the small screen and the big screen.

Paris played a crucial part in the horror TV show American Horror Stories for three episodes. She also took on the role of Jesus in the Bella Thorne movie Habit that hit streaming services last year.

The future of Paris’ career has not been set in stone just yet. But with her push to perform her music live around the world, it seems as if she wants to follow in her father’s footsteps. Her first show takes place this weekend in France, but there has been no news about a new album just yet.