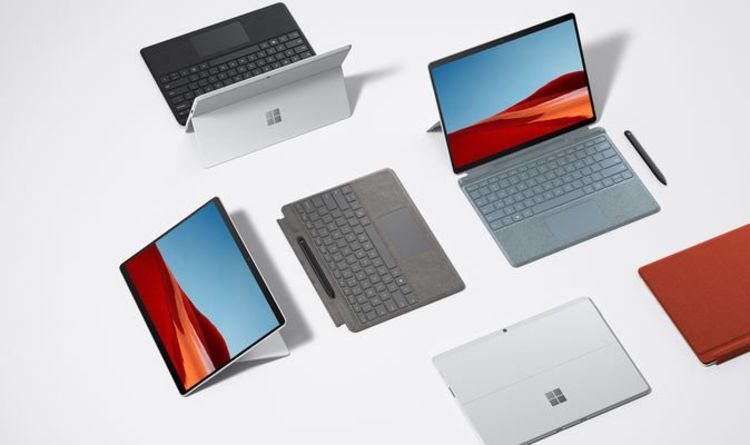 Microsoft’s next Windows 10 update promises to change everything

According to the latest whispers from inside Microsoft, the company wants to “reinvigorate” Windows 10 with a dramatic shake-up next year. The next operating system update promises to change everything – overhauling the design of the user interface with “modern designs”, smoother animations, as well as fundamental changes to the Start Menu, Action Centre, and File Explorer. Inside the company, this redesign is codenamed “Sun Valley,” Windows Central reporter Zac Bowden has claimed.

Bowden has a stellar track record when it comes to as-yet-unannounced news from the Redmond-based firm. Unfortunately for those eager to clap eyes on the reinvigorated Windows 10, there’s a bit of a wait. Sources speaking to Bowden suggest the operating system update won’t be ready to ship until this time next year.

Windows 10 has remained largely untouched since it launched in July 2015. Sure, there are elements of the operating system that have undergone dramatic changes – like the overhaul of the Microsoft Edge, which is now built on the same Chromium code used by Google Chrome, and the recent design tweak to the Start Menu. However, “Sun Valley” sounds like a much more seismic shift.

When Windows 10 launched, Microsoft said it would be the final version of the desktop operating system. If that wasn’t the case, the design changes and rethinking of core features, like the Action Centre and File Explorer, sounds like the sort of thing we’d expect before the launch of Windows 11.

The “Sun Valley” project is purportedly being spearheaded by the Windows Devices and Experiences team, led by Chief Product Officer Panos Panay, who took charge of the division back in February. Panos Panay helped to create the Surface line of devices from Microsoft, which are now widely-praised for their stellar industrial design, clever hardware features, and innovative form-factors – Microsoft pioneered the tablet-cum-computer device that Apple now pivoting towards with its iPad Pro and Magic Keyboard accessories.

The new design will be an evolution of the style we’ve seen in the Fluent Design language that Microsoft is rolling out to its apps at the moment, so don’t expect Windows 10 to look unrecognisable following the update. However, there will be some core changes under the bonnet too. According to Zac Bowden, Microsoft is working on an updated Taskbar built with modern code alongside an updated user interface for the File Explorer.

Windows 10 has always been marred by its legacy design and code. While the operating system launched with an easy-to-use new Settings app… it didn’t have all of the system controls you needed – some of those were still found in the Control Panel. Five years since its launch, the latest update, Windows 10 October Update, still includes the Control Panel for a few niche settings and toggles.

Fluid animations and a redesigned keyboard, something we’d heard whispers about before, are mooted for the tablet experience of the reimagined Windows 10 design.

Microsoft needs to have the design work and underlying code finished by June 2021 in order to roll out the update to its one billion Windows 10 users worldwide. Between now and then, there’s always the possibility that some features are cut, changed or delayed – something that’s far from uncommon in software development.

However, as Zac Bowden summarises: “If Microsoft is able to pull off its plans with Sun Valley, this will be the biggest Windows 10 UI refresh we’ve seen so far, coming after three long years of Windows 10 sitting on the back burner. Panos Panay wants people to go from needing Windows to loving Windows, and a modern refreshed interface that’s intuitive and design-driven is a great start.”