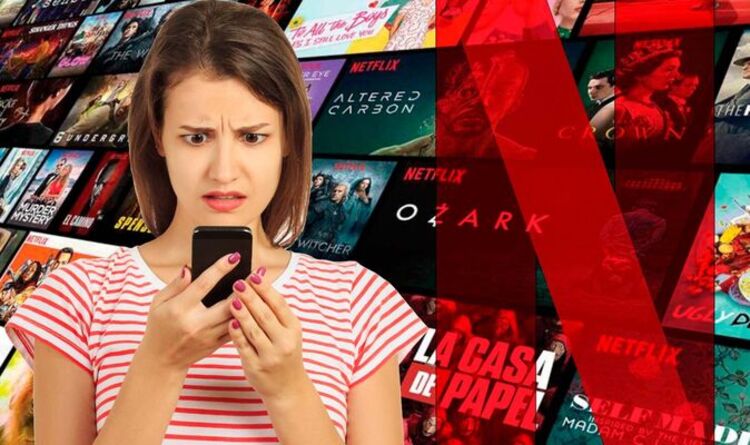 Netflix is looking to crackdown on password sharing, with new measures being trialled that would charge an extra fee to those who share share their Netflix login with friends and family. This extra cost is currently being trialled in a handful of countries around the globe and would force the account-holder to fork out an extra $2.99 a month (£2.28) if they want to share their Netflix login with someone who lives at a different address. And now, new research has underlined just how many people will be impacted by these new measures.

According to the latest study, one third (33 percent) of all Netflix subscribers share the service with someone else. Given that 221 million people currently subscribe to Netflix worldwide, this means that tens of millions of users could be facing extra charges if they want to continue sharing their account with someone else.

Speaking about the findings of the study, Bruce Leichtman, president and principal analyst for Leichtman Research Group, said: “Password sharing is an inherent feature of most streaming services. Sharing helps to expand the user base and retain customers, but it also creates a gap between the number of households that have a service and actual paying subscribers.

“For example, about two-thirds of US households report having Netflix, but this includes about 10 percent of US households that don’t pay for the service because it is borrowed from someone else’s subscription.”

As part of this crackdown on password sharing, a test feature was spotted earlier this month which required people that aren’t the principle account holder having to enter a time-sensitive code to access a Netflix account.

If they’re unable to enter the code sent via text or email to the account holder then they won’t be able to stream content, GammaWire reported.

Announcing the changes to password sharing earlier this month, Netflix said: “For the last year we’ve been working on ways to enable members who share outside their household to do so easily and securely, while also paying a bit more. And over the next few weeks, we’ll launch and test two new features for our members in Chile, Costa Rica, and Peru.

“Add an Extra Member: Members on our Standard and Premium plans will be able to add sub accounts for up to two people they don’t live with – each with their own profile, personalized recommendations, login and password – at a lower price: 2,380 CLP in Chile, 2.99 USD in Costa Rica, and 7.9 PEN in Peru.

It remains to be seen if these password sharing regulations get rolled out to other regions that Netflix operates in as the year progresses.

Millions of Netflix subscribers risk extra charge by sharing their account – are YOU?

Blockbuster VPN deal comes with a guaranteed freebie! Get discount before...

Ignore Sky Glass? Get a smart TV with Freeview for just...