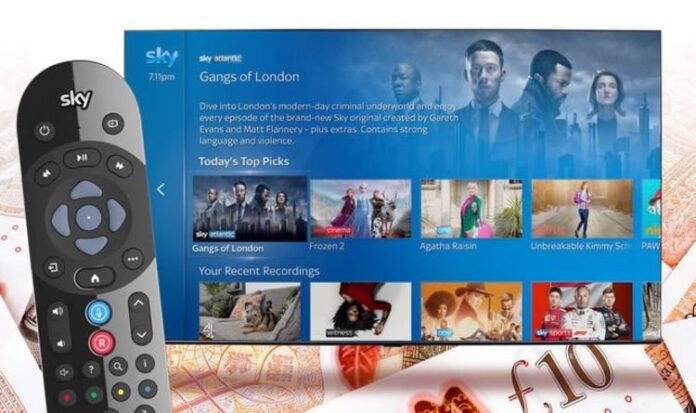 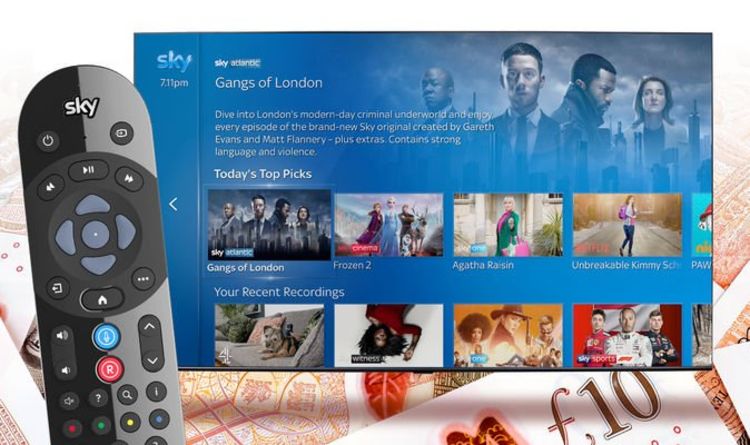 Sky Cinema, which includes access to some of the latest Hollywood blockbusters, Sky Original films at the same time they debut in UK cinemas (when they’re open), and an on-demand catalogue of 1,000 movies in High Definition and Ultra HD from a variety of different studios, will not see its price alter in April. It will remain at the existing £19 a month, unless there is a limited time discount (such as right now, when it’ll cost you £11 a month).

Sky Kids, which costs an extra £5 a month, won’t be increasing in price, either. This bundle includes access to eight dedicated children’s channels as well as on-demand shows to download and watch whenever. A separate Sky Kids app for tablets lets younger viewers stream on long journeys and flights too.

If you’re still in-contract, Sky Sports will not increase in price, Sky has confirmed. So, if you’re still within the original time-frame of your contract, you shouldn’t have to pay any extra to watch the latest sport fixtures.

You’re unlikely to know whether your bundle is impacted by the price rise – or how much extra you’ll need to pay to stick with Sky – until you receive a personalised email or letter in the post. Sky says these will be sent out to every customer impacted by the increase between Wednesday February 17 and Saturday March 27, 2021.

Millions of Sky Q viewers to see prices rises, but there are some key exceptions

Roku launches free Euro 2020 update, and it's already available on...