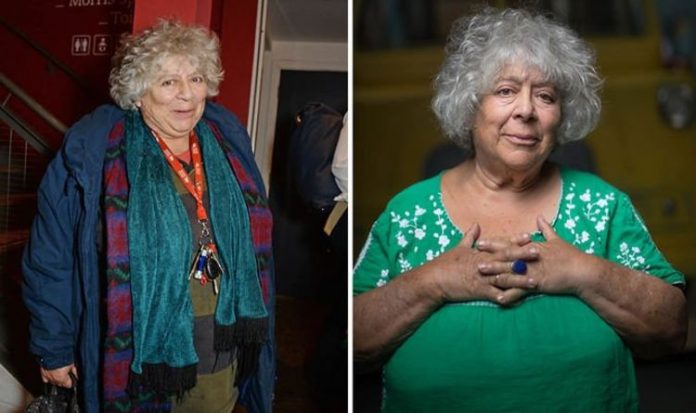 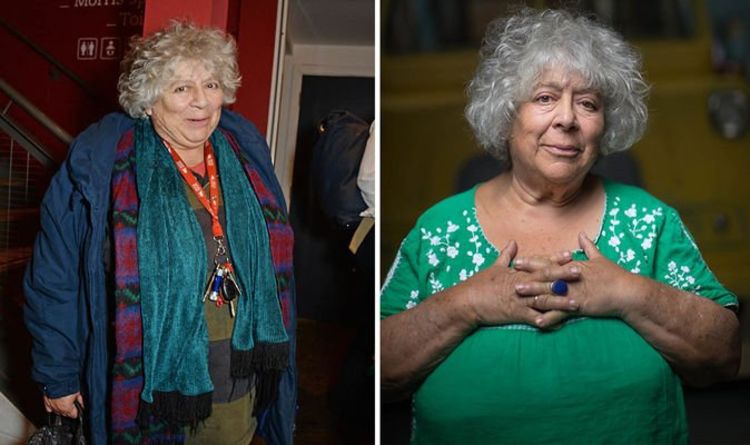 Talking to The Guardian, the actress boldly revealed that she constantly thinks about how she is going to die.

She said: “Death can’t be far away. I think it’s made me busier. I try to pack a little bit too much into each day, because there might not be tomorrow.”

However, this way of life was not helped by the fact that in 2016 the ageing actress found out that she needed a knee replacement.

She described how developing osteoarthritis had led to a battle with pain in her legs, hands and back, so much so that she soon tried to “avoid moving altogether”.

READ MORE: The longest you should go without showering during winter

The NHS explains that osteoarthritis is a condition that causes joints to become painful and stiff. The most common type of arthritis in the UK, it can affect any joint in the body but most likely the knees and feet.

Versus Arthritis explains that in a healthy joint there is a smooth yet slippery covering of cartilage that helps bones move freely against each other.

However, as osteoarthritis develops, part of this cartilage thins and becomes rougher, meaning that the joints cannot move as smoothly together as they should. As the body tries to repair this damage, it can lead to joint structures changing, contributing to symptoms.

As well as stiff joints, the NHS explains that individuals can cause symptoms such as swelling, tenderness, and grating or crackling sounds when moving.

For Miriam, a knee replacement helped to diminish – but not completely get rid of – the pain she felt as her damaged joint was replaced with an artificial one.

Talking about the aftermath of her surgery she said: “I have very little, occasional twinges. I have good movement.

“The only thing I can’t do is go downstairs in an ordinary way – it has to be one at a time. Upstairs I can manage. It’s opened up my life (despite back pain) and now the other knee is asking to be done.”

Although helping to diminish her pain, Miriam admits that she still sometimes struggles, which is not helped by being overweight.

The star continued to say: “I thought I could carry on being overweight and getting through, but it’s not quite like that.

“It limits you and diminishes you. It’s been more of a struggle to remain me than I thought it would be.”

In fact, Miriam’s weight and continued arthritis has affected her work. “One aspect I’m experiencing now is the problem of working in the theatre with arthritis pain,” she explained.

“I have an energetic role in ‘The Lady in the Van’ and it’s only possible because the stage management helps me to climb in and out. If they didn’t, I couldn’t fulfil my role.

“I also have a show called ‘Dickens’ Women’. One of the characters, Mrs Mowcher, requires me to crouch and bend my knees for around 12 minutes. I just can’t do it any more.”

The NHS suggests that regular exercise and losing weight are only two ways in which arthritis can be managed. But for more serious symptoms, the use of painkillers or a structured exercise plan may be more useful.

This is exactly what Miriam tries to do to aid her pain. For months after knee surgery the star did exercises, and since has taken up personal training sessions to stay as mobile as she can.

The NHS recommends doing at least 150 minutes of moderate aerobic exercise every week. This can include cycling or walking fast, plus two strength exercises that work major muscle groups to maintain general health.

Vitamins and supplements: Best tablets to take to boost health in winter

How to lose visceral fat: The food group that is the...