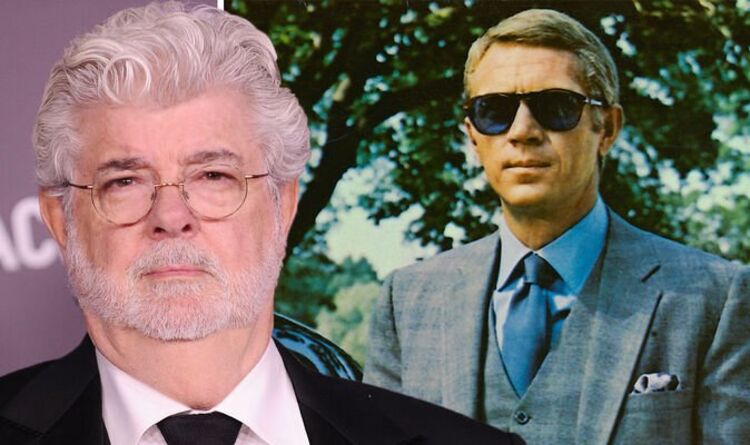 By 1966 Steve McQueen had been a Hollywood star for well over a decade. The 35-year-old had made a name for himself by playing a cowboy in a number of Spaghetti Westerns, and Nevada Smith was the latest cinematic stomp for the American star.

Although, there was a problem with his character.

In Nevada Smith the titular character – also known as Max Sand – watched his mother and father get killed by a group of outlaws in the wild west. What followed is a thrilling revenge story, where Nevada Smith traversed the perilous sands of America to find his parents’ killers and exact revenge upon them.

But McQueen was considered heavily miscast for the character for a few reasons.

Nevada Smith was originally supposed to be between 16 and 18 years old. Instead, the 35-year-old McQueen took on the role without a mention of the small age gap between him and his parents.

In fact, there were only eight years between McQueen and his on-screen father, Gene Evans.

Despite the film’s reviews claiming McQueen was miscast, the character was a massive influence for Lucas. The legendary director is of course best known for kickstarting the billion-dollar Star Wars franchise.

Spielberg partnered with Lucas on the creation of Raiders of the Lost Ark, and later directed all four Indiana Jones movies.

The director felt Indiana Smith would remind viewers of Nevada too much. So between them, they began spitballing some alternate names for Indiana Smith. Eventually, Lucas and Spielberg decided that Indiana Jones rolled off the tongue far better than Indiana Smith.

Ultimately, it was a good choice, considering Raiders of the Lost Ark made a staggering $330 million at the box office on a $20 million budget.

Conversely, Nevada Smith was a relative failure for McQueen. Reviews said it was not the actor’s best performance, nor best feature. The film was based on the 1961 novel The Carpetbaggers by Harold Robbins.