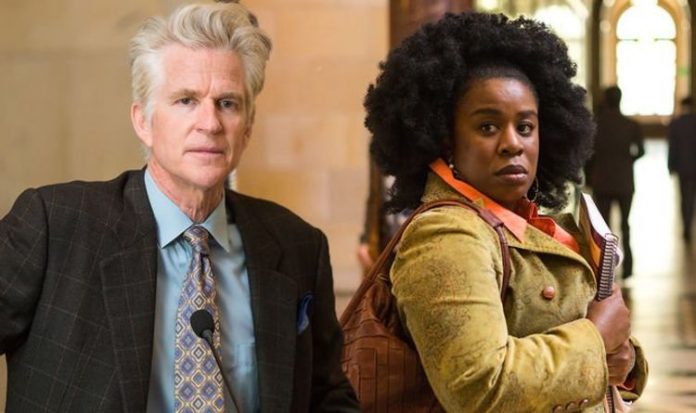 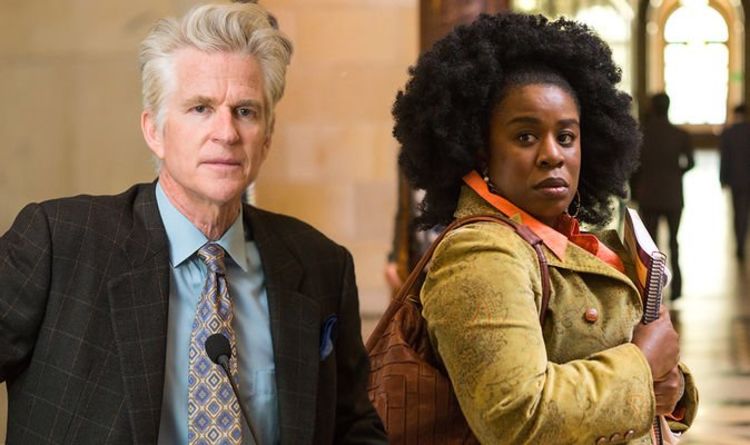 In the movie, Congressman Cliff Williams (Matthew Modine) initially rejects Ford’s proposals, but soon backs her plans and becomes a champion of her cause.

Express.co.uk recently caught up with Modine to discuss his role in the film and why he believes it is now more important than ever to really listen to its message.

Speaking from his home in New York, Modine explained how an unfair political landscape had been present in the USA for as long as he could remember.

He said: “It’s been going on my entire life – and before me. The most important thing for a government is the foundation. That’s what you build the house on.

“So, if there’s unfairness in the foundation, that’s poured into that foundation where there was the slaughter of the Indigenous people in this country or the enslavement of the millions and millions of Africans that were used to build the nation – that’s in the foundation of the country.”

John Lennon: Can you guess The Beatles song he believed Paul...