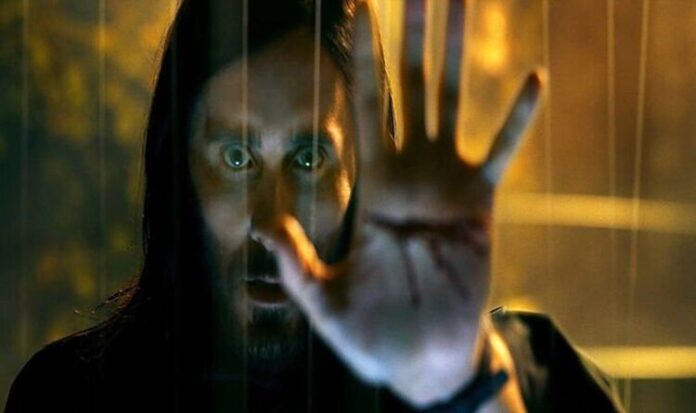 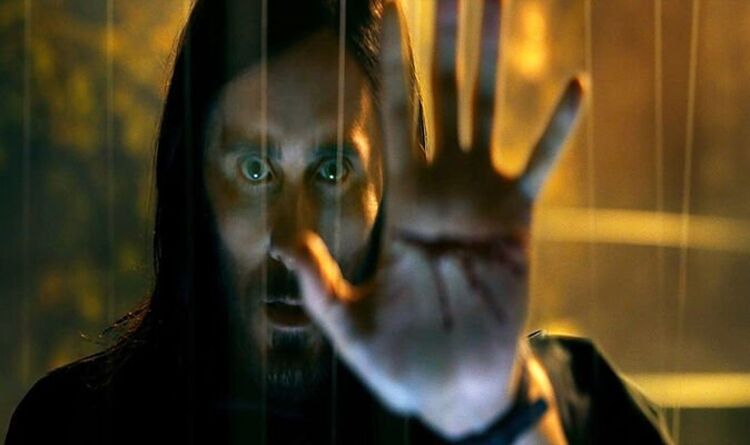 And here’s Jared Leto, ditched from the DC Extended Universe for his hammy take on The Joker, starring in his first solo movie for Marvel. It’s the dullest film to ever carry that flickering logo. But, this time, I’m blaming the writers.

He plays Dr Morbius, a scientist with a life-shortening blood condition, who has the genius idea of curing himself by splicing his DNA with that of a vampire bat.

Although it works, the side effects are written all over his demonic face.

Now, he has a ravenous thirst for blood (like a bat), can hear screams from miles away (kind of like a bat), is superstrong (are bats hard?) and can jump really high (surely that’s a frog?).

But his evil best mate (Matt Smith) is less choosy after nicking some of Morbius’s DNA-changing serum.

After this hackneyed set up, the film falls into a holding pattern as joyless Jared chases murderous Matt around New York.

It all builds to a shockingly anti-climactic showdown.

Morbius review: A film about a scientist with a life-shortening blood