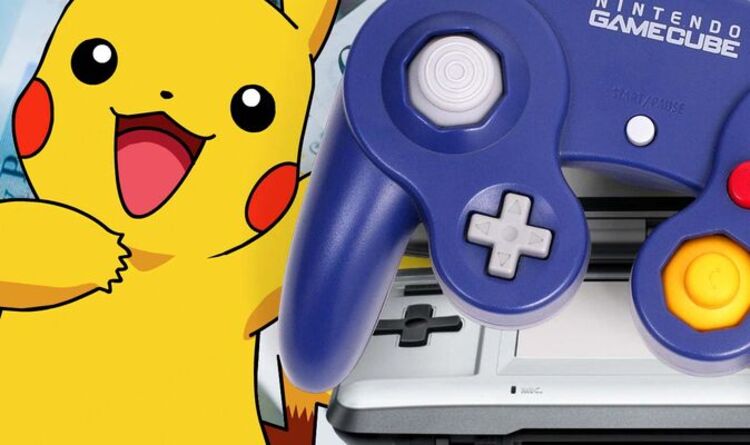 Pokemon is one of the most popular and famous gaming series in the world, with the Game Boy original spawning numerous sequels, spin-offs, anime series and movies, a Hollywood live action hit, trading cards which can fetch eye-watering sums, a ridiculously popular mobile game, all kinds of merchandise, and much much more. But what you may not realise, if you’ve been collecting Pokemon games for some time now, is that certain rare titles can fetch a small fortune. Retro gaming resource PriceCharting is an essential site for collectors and buyers alike, with the site showing how the price of countless video games have changed over time.

This helps make sure you don’t pay over the odds for a game you want to add to your collection, and also ensures if you’re selling a retro game you’ll get the right price.

Importantly for pocket monsters fans, PriceCharting has a list of the most expensive Pokemon games around.

And you may be left staggered at the price some of these games fetch. The most expensive loose game that you can pick up is the Pokemon [Not For Resale Arceus] edition for the DS.

As the name suggests, this is a game that wasn’t available to purchase at retail stores – which is why it’s worth so much.

In terms of complete in box games (i.e has the game, box, any inserts and a manual) the most expensive game is the Big Box version of Pokemon Box for the Nintendo GameCube.

A complete in box (CIB) version of this is worth £1,964.76. But the most expensive Pokemon game around is a Nintendo DS title.

If you have an entirely brand new version of Pokemon HeartGold (figure bundle) then this is worth a staggering £4,151.15.

Even if you don’t have super rare Pokemon games like the ones above, you may be surprised at how much other Pokemon games fetch these days.

For instance, a boxed version of Pokemon Blue for the Nintendo Game Boy is currently listed for a whopping £110 on the CeX website (or £170 for a mint version).

So even if you have a less rare Pokemon game such as Blue, Red or Yellow for the Game Boy you will still get a tidy sum for it on the second hand market.

You can find full details on the most expensive Pokemon games around, with prices listed for loose, CIB and brand new versions below.

As always with retro games, bear in mind that valuations can change for games that were released in multiple regions depending on which version you have (i.e Japanese, America or European) plus the condition of the game will also have a bearing on its value…