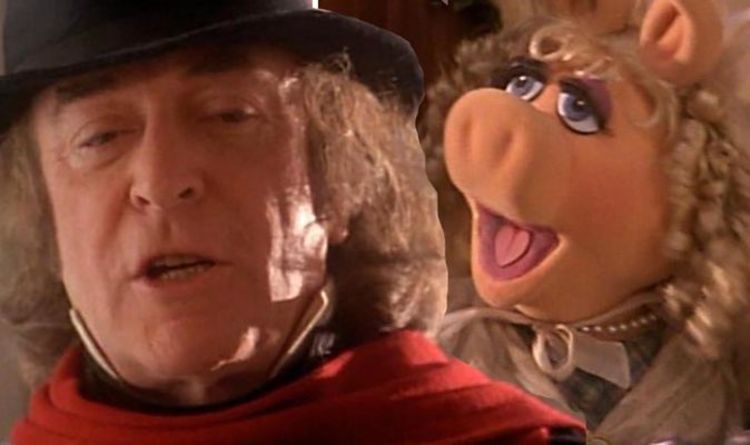 The moment is heartbreaking, but when Scrooge sees the light as the film ends, it is reprised with new lyrics, ‘The Love We’ve Found.’

At some point, in versions released all around the world, Belle’s song was removed, with fans wondering what happened to it.

Brian Henson, the son of Muppets creator Jim and director of Muppet Christmas Carol, revealed in 2018 what happened to that moment.

He told The Big Issue: “It’s because Disney lost the negative. I made the movie with When Love Is Gone in it and then I removed it for the theatrical release – because the studio wanted the movie shorter – with the agreement that I would put it back in again for the video release.

“We made a video master with When Love Is Gone then we cut it out, spliced the negative, for the theatrical release.

Muppet Christmas Carol songs: Why was one song cut from original movie?