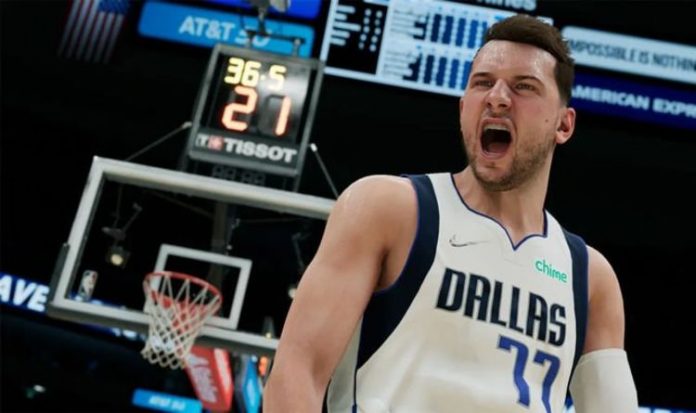 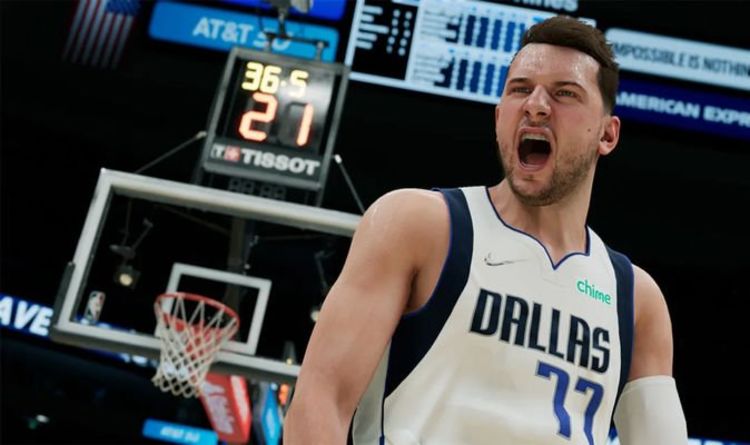 The NBA 2K22 Season 4 release date has been confirmed for Friday, January 14, and will be launching after new updates across all platforms.

No set time has been announced for the release of 2K22 Season 4, but we do know that it will be available with different features on PS4, PS5, Xbox One and Xbox Series X.

The news was shared alongside a fresh set of patch notes for this week’s new update, including everything needed for Season 4.

However, these new notes only cover the technical changes and do not include any juicy news concerning the new season launch.

These are expected to be shared later this week before everything kicks off, with a new mode and Clutch Time reveals expected.

Patch notes for all the updates launched this week can be found below and include the following changes:

The following players and coaches have received new scans and/or had general likeness or tattoo updates made to them:

Various stability and performance improvements have been made throughout the City

Continued stability fixes and improvements have been made for MyNBA, MyNBA Online, and The W

PS4 AND XBOX ONE

The user is now required to press the steal button in order to successfully intercept a pass.

Continued stability fixes and improvements have been made for the MyCAREER and Neighborhood experiences.