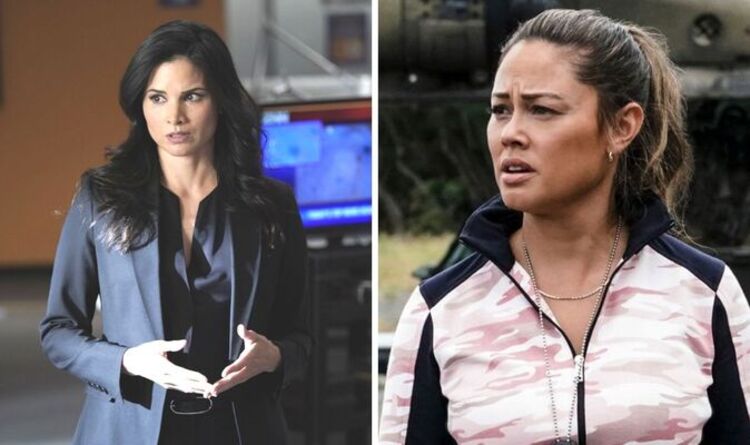 TVLine disclosed Torres had initially got the call from Tennent to fly out to Hawaii and help her team on the case.

He was chosen as she discovered a lead on the case and they had previously worked on it together and as a result, he’ll fly to Hawaii.

Although Torres will arrive alone, he will soon be followed by Knight who joined him on Alden Parker’s (Gary Cole) order.

Katrina unveiled: “Nick being Nick, we know he likes to get into a bit of trouble, so Parker sends Jess over to make sure the case files get there and also to make sure Nick doesn’t get shot.”