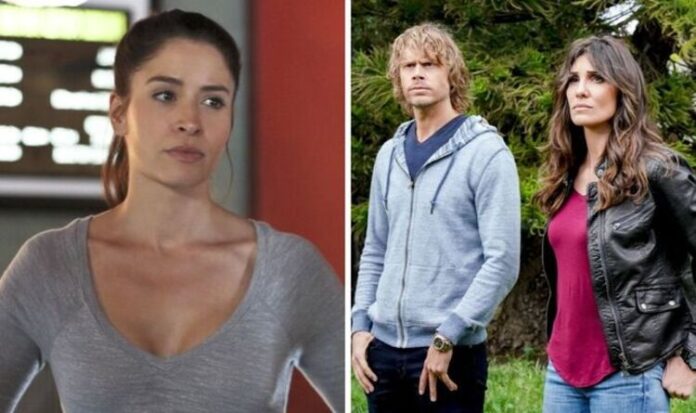 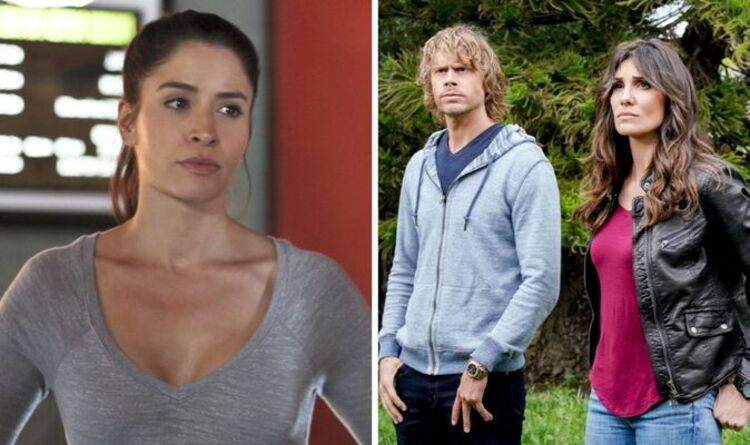 Fear the Walking Dead star Mercedes Mason will reportedly return to her breakout role as DEA agent Talia Del Campo in an upcoming episode of the CBS action-drama. Three years after she last joined forces with the NCIS: Los Angeles team, she’ll be making a guest appearance in a future mission written by series star Eric Christian Olsen and directed by co-star Daniela Ruah for the very first time.

Mercedes will reprise her role as Agent Del Campo in the historic episode written by Marty Deeks star Eric and directed by Kensi Blye’s Daniela Ruah.

It has now been revealed their former co-star will be back for the first time since her last appearance in the 2019 episode, The Guardian.

“The episode that Ruah directed and ECO wrote, which is pencilled in for a May airing, finds the NCIS team working with DEA Agent Talia Del Campo,” he confirmed.

“[They] track down a missing whistleblower who was going to testify for the Mexican government against gun manufacturers that were targeting cartel members.”

Fans were also given the first details of the episode, which looks to involve yet another high-stakes mission to recover a key asset in the war against the cartel.

Mercedes’ Agent De Campo last appeared in 2019 to aid the team’s fight against a group of ISIS sympathisers.

Meanwhile, fellow spin-off NCIS: Hawaii is also gearing up for another bit of NCIS history as it readies itself for the first crossover event with the flagship series since it debuted last year.

TVLine teased: “Though NCIS‘ Torres (Wilmer Valderrama) and Knight (Katrina Law) will both make the trek to Hawaii, it turns out that one of the agents wasn’t initially invited.

“Torres gets a call from Jane Tennant (Vanessa Lachey) to come to Hawaii when she gets a lead on a case they once worked on together, so he hops a plane to the Aloha State — alone.”

However, Agent Torres is a well-known hot-head, so team leader Alden Parker (Gary Cole) sends over Jessica Knight to make sure he’s not alone if and when things go sideways.

Katrina teased: “Parker sends Jess over to make sure the case files get there — and also to make sure Nick doesn’t get shot!”

All three NCIS series are currently airing on a weekly basis, thankfully with no sign of slowing down just yet.

In the next episode of NCIS: LA, G Callen (Chris O’Donnell) is once again sent undercover, but the latest teaser trailer suggests things won’t go exactly according to plan.

NCIS Los Angeles season 13 continues Sunday, March 27 on CBS in the USA. A UK release date has yet to be announced.