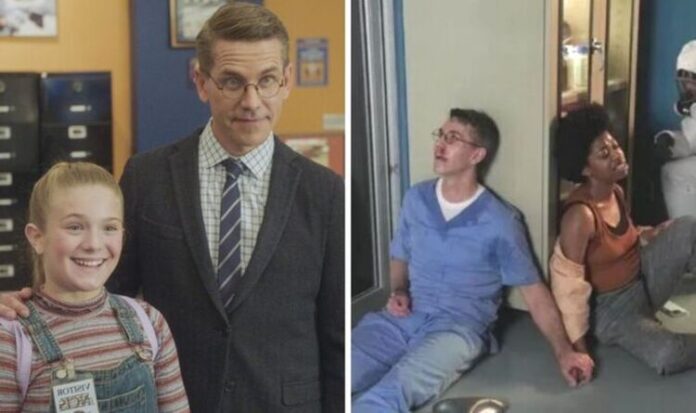 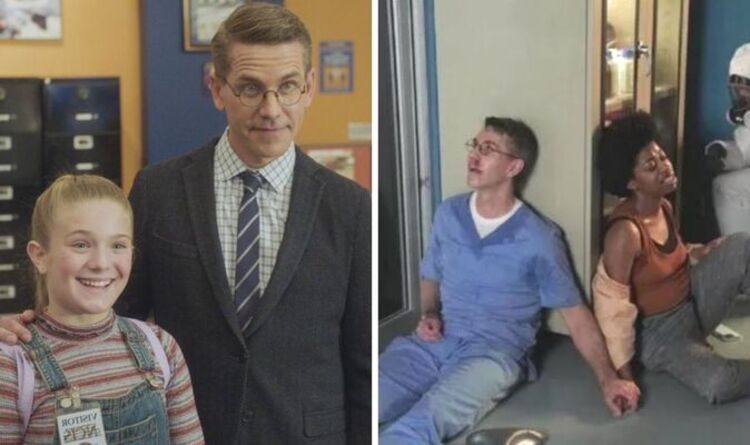 The episode also saw Carol Wilson (Meredith Eaton) make a surprise appearance to use her immunologists’ skills to help find a cure for the scientists.

However, the wait became brutal for the two as they passed out from nosebleeds and began dreaming about dead loved ones and woke up to Torres and Vanessa banging on the glass yelling for them to wake up.

When they got up, Jimmy believed his fate was doomed and told his daughter to “believe in the helpers of the world,” and nodded at Torres, who nodded back.

Using his last strength Jimmy tells Victoria she’ll be an amazing helper one day, he held hands with Kasie and they waited for the end together, but thankfully at the last moment, Carole rushed in and injected them both with the antidote.

NCIS season 19 is available to stream on CBS in the USA. A UK release date is yet to be announced.