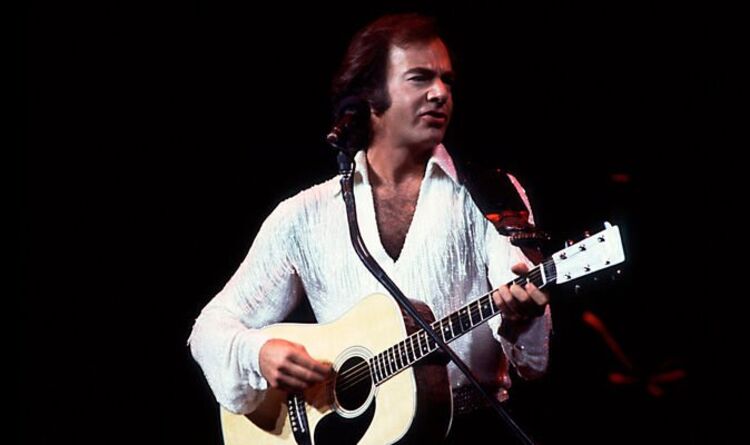 Today it was announced Diamond had sold his enormous song catalogue to Universal Music Group (UMG). The 81-year-old has been a part of the music industry since his debut in 1962. The star’s 60+ year career has produced countless songs, all of which are now under the new management.

While UMG did not announce how much money had changed hands in the deal, in 2020 it was reported Diamond was worth more than $200 million.

Diamond said in a statement: “After nearly a decade in business with UMG, I am thankful for the trust and respect that we have built together. I feel confident in the knowledge that … the global team at UMG will continue to represent my catalogue and future releases with the same passion and integrity that have always fuelled my career.”

UMG’s Chairman and Chief Executive, Lucian Grainge, said: “Neil Diamond is by definition, a truly universal songwriter. His immense songbook and recordings encompass some of the most cherished and enduring songs in music history.”

The company also revealed they now hold the rights to all of the music the Sweet Caroline singer has not yet released.

UMG said the deal covered the rights to “all recordings” from the star’s career.

Diamond sold more than 130 million albums worldwide, making him one of the best-selling artists of all time, along with Elvis Presley and The Beatles. But there may be more to come. As the new deal included “110 unreleased tracks, an unreleased album and archival long form videos”. While the unheard songs are currently shrouded in mystery, the likes of John Lennon and Prince have had their songs released posthumously.

This news comes just two years after the announcement that Diamond was diagnosed with Parkinson’s disease.

Diamond said: “I love performing. But I’ll have to deal with it. In my heart, I secretly think, Well, maybe I can do a few more shows.”

Diamond is the latest musician to sell off the rights to their songs this year. Earlier this year Bob Dylan sold his entire song library. The price paid was not announced, but sources at Variety claimed it could have been as much as $150-$200 million.

At the time, Sony Music Group Chairman Rob Stringer said of the deal: “Columbia Records has had a special relationship with Bob Dylan from the beginning of his career and we are tremendously proud and excited to be continuing to grow and evolve our ongoing 60-year partnership.”

He added: “We’re thrilled he will now be a permanent member of the Sony Music family. We are excited to work with Bob and his team to find new ways to make his music available to his many fans today and to future generations.”