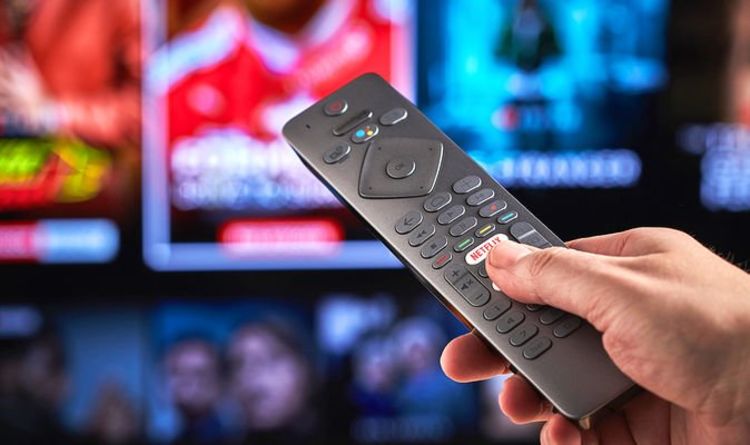 Hot on the heels of confirmation that UK subscription prices will rise by up to £24 a year, Netflix has unveiled its ambitious original content plans for the next twelve months. And if you’re a film fan, you might want to swallow the price increase and stick around. That’s because Netflix plans to launch an original movie on its streaming service each week of 2021.

In a new trailer packed with A-list talent, including the likes of Leonardo DiCaprio, Jennifer Lawrence, Dwayne ‘The Rock’ Johnson, Gal Gadot, Ryan Reynolds, Halle Berry and Lin-Manuel Miranda, Netflix has offered subscribers a fleeting glimpse at some of the blockbusters that will arrive in the next twelve months. Famed for its binge-able boxsets, including the likes of Making A Murderer, House Of Cards, Orange Is The New Black, films have increasingly become a focus for the video on-demand platform.

And with cinemas shut across large swathes of the world due to the ongoing public health crisis, Netflix has moved quickly to acquire a dizzying number of films. Netflix has never slated as many films as it has in the can for the next year – with more than 70 films waiting in the wings. And there is potential for the list to grow, with Netflix likely to acquire new projects throughout the year.

Last year, Netflix acquired The Trial Of The Chicago 7 from Paramount and Enola Holmes from Legendary Entertainment due to the uncertainty around cinema being able to stay open. When asked about whether the pandemic will lead to studios ditching cinematic releases and offloading more projects to Netflix, co-CEO Ted Sarandos told investors in October: “We’re looking at all of them [available studio films] and we’ll be at the table, but I would look at it as a fairly short-term opportunity while the studios refigure how they’re going to release films… We’ll pick up some, not all, but we’ll certainly be in the mix.”

To keep its ambitious film and television projects funded, Netflix has announced a new price rise for subscribers in the UK. The cost of a number of subscriptions will increase next month, customers have been informed by the US streaming service. This coincides with a price rise from rival Disney+, which is pursuing a similarly-ambitious slate of original films and movies with its roster of Marvel, Star Wars, Pixar and Walt Disney Animation characters – as well as more mature content for older subscribers.

The standard monthly plan, which allows users to watch in High Definition and stream to two screens simultaneously, will increase from £8.99 to £9.99. Meanwhile, the Premium tier, which includes streaming in Ultra HD quality on as many as four screens at the same time, will jump from £11.99 to £13.99. That’s an increase of £24 a year.

Thankfully, the entry-level package, which only offers streaming in standard definition on a single screen, will remain at £5.99.

New subscribers will be charged the updated monthly prices right now, while existing customers will see their bills increase gradually. On its website, Netflix explains: “These prices apply for new members and will gradually take effect for all current members. Current members will be notified by email 30 days before their price change takes effect.”