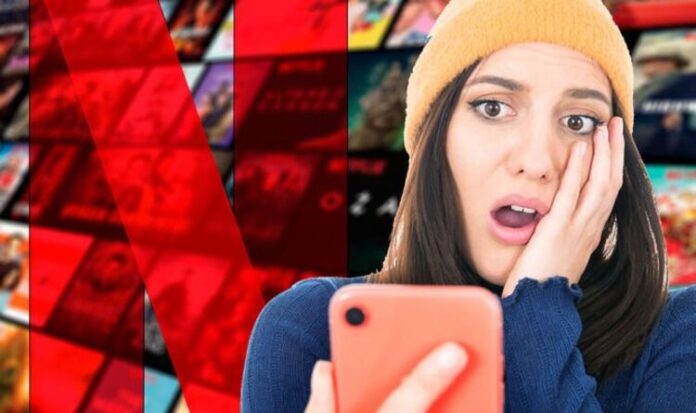 Netflix has just announced another round of price rises, with the cost of all plans in the UK going up. The basic Netflix plan is getting its first price rise in 10 years, with this package – which offers non-HD streaming – going up from £5.99 a month to £6.99. The standard plan, which is Netflix’s most popular offering as it lets viewers stream in HD and watch on multiple devices while using the same account, is going up £1 from £9.99 a month to £10.99 while the premium plan (which offers 4K streaming) is getting a £2 monthly price rise, costing £15.99 a month.

These price rises have kicked in with immediate effect for new customers, while existing subscribers will get 30 days notice of the change in an email.

Netflix has said the price rises are a result of maintaining a continued pipeline of content for subscribers, which comes in the face of rising competition from big name streaming players such as Prime Video and Disney+.

A Netflix spokesperson said: “We have always been focused on providing our members both quality and clear value for their membership.

“Our updated prices reflect the investment we have made in our service and catalogue and will allow us to continue making the series, documentaries and films our members love as well as investing in talent and the creative industry. We offer a range of plans so members can choose a price that works best for them.”

Price rises have also been announced for Netflix users in Ireland, with the basic plan going up by €1 a month while the standard and premium plans are increasing by €2 a month. And at the start of this year Netflix subscribers in the US and Canada were hit with price rises as well, with plans increasing between $1 and $2 a month.

The news of the Netflix price rises come as big rival Disney+ – which is celebrating the second anniversary of its UK launch this month – has announced it will be launching an ad-supported membership tier.

Exact pricing hasn’t been announced, but this will be a cheaper way to access the huge library of unmissable content Disney+ has to offer, and could entice more new users over.

And this could be news that makes Netflix and Prime Video worry, as Disney Plus managed to hit almost 130million subscribers by the end of last year.

This better than expected growth came as Netflix revealed its growth was slowing down in the face of increased competition.

The Disney+ ad-supported tier is launching in the US in late 2022 first and then internationally in 2023.

Netflix price shock! Your streaming bill is rising, here’s how much more it will cost

Awful broadband speeds from BT and Virgin in your area? This...