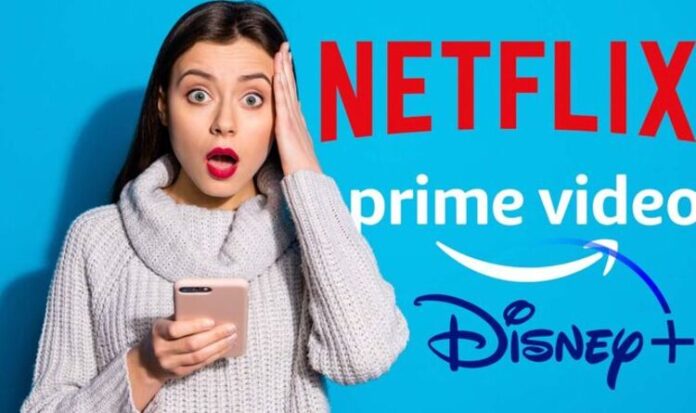 Netflix, Prime Video and Disney+ will soon be facing a new competitor that looks to challenge the world’s most popular streaming services. A new streaming giant has just been formed with the multi-billion pound merger between WarnerMedia and Discovery getting completed this month. The deal will bring together the makers of streaming services HBO Max and Discovery Plus all under one roof.

Besides combing hours of content, AT&T – WarnerMedia’s current owner – said investment will be made into original content for the new streaming powerhouse.

In a statement last year, the companies involved in the merger said the new business “will be able to invest in more original content for its streaming services, enhance the programming options across its global linear pay TV and broadcast channels, and offer more innovative video experiences and consumer choices”.

The new company will be led by Discovery president and CEO David Zaslav, who will have a wealth of content at his disposal when crafting the new streaming service.

WarnerMedia has an endless supply of classic movies at its disposal, including the Harry Potter films, the Matrix films, the critically acclaimed Dune from last year, and a large selection of DC titles such as the entire back catalogue of Batman films as well as other comic book hits like Joker and much more.

WarnerMedia is also the owner of HBO, the makers of prestige TV shows including The Sopranos, The Wire, Game of Thrones and newer hits like Euphoria and Succession.

And the merger with Discovery means the forthcoming streaming service will get access to arguably the one big thing it’s been missing out on – real-life shows.

Discovery makes a range of popular documentaries such as Deadliest Catch, Fast N Loud and Mythbusters, plus it owns the Food Network, reality TV channel TLC, true-crime channel ID, the Animal Planet channel and much more.

Speaking to The Verge Anthony Palomba, a professor at UVA Darden School of Business, said the merger between WarnerMedia and Discovery “makes a lot of sense”.

Palomba said: “If HBO stayed the course of being curated — perhaps targeting what was once known as the yuppie segment, the young urban professionals, perhaps the highly educated or perhaps the highly meticulous or pernickety or picky consumer — it wouldn’t have to compete against Netflix or Disney.

“Because that’s a completely different market. And that’s a market that remains tried-and-true and, frankly, would stand out more with a consumer decision.”

A release date for the new streaming service from WarnerMedia and Discovery hasn’t been announced yet.

But there could be one stumbling block to any plans to launch it in certain regions in Europe.

That’s because Sky currently has the rights to distribute HBO content in UK, Italy and Germany, with this deal expiring in 2025.

Google bans 21 apps used by millions now YOU must delete...