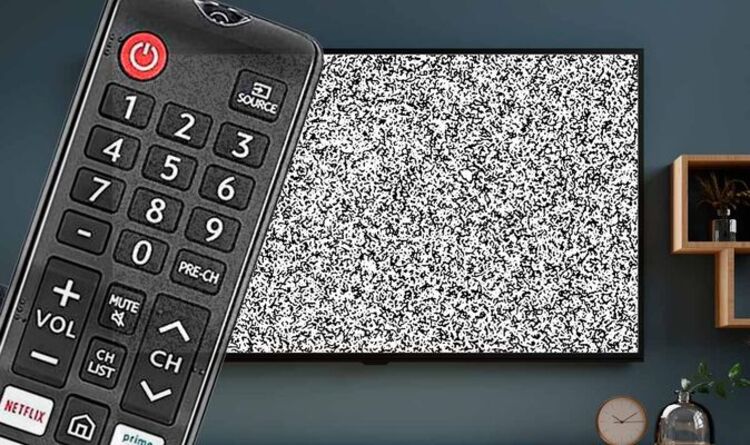 Netflix users just have a few days left to try and binge some hit boxsets that will be leaving the service for good. Earlier this month Express.co.uk reported that the Netflix Marvel shows would be leaving the streaming giant’s library after the end of this month. And now this cut off date is just around the corner with February 28 the final day to watch hit shows Daredevil, Jessica Jones, The Punisher, The Defenders, Luke Cage and Iron Fist.

For years now the Marvel series have been among the best reasons to have a Netflix subscription.

Daredevil was the show that kicked things all off, launching back in 2015 with the first season boasting a staggering 99 percent Rotten Tomatoes rating.

After the third season of Daredevil was released to critical acclaim in 2018 it looked like a fourth season was all but a given, with showrunner Erik Oleson pitching this to Netflix.

However, not long after the boxset dropped on Netflix it was announced the show was being cancelled.

This news came as Disney revealed the first details for its Disney+ streaming service.

It’s been confirmed that all of the Marvel shows are being taken down from Netflix due to the rights reverting back.

If you’re wondering where you’ll be able to watch these shows after March 1, the future is slightly unclear.

We know that from March 16 all of the Netflix Marvel series will be getting added to the Disney+ library in Canada.

However, it hasn’t been confirmed yet if these shows will also be getting added to Disney+ in other regions.

In the meantime though, if you’re a Netflix subscriber that hasn’t watched any of these shows you may be looking to binge a few of these boxsets before it leaves the service.

There are dozens of episodes that will soon be delisted, and with only limited-time left until the end of February you’ll have to be select in your viewing.

If you’re wondering which shows you should prioritise, the top rated Marvel show on both iMDB and Rotten Tomatoes is Daredevil.

On iMDB, the show starring Charlie Cox is the 54th best rated TV show of all time.

However, the rest of the top three differs between iMDB and Rotten Tomatoes.

On Rotten Tomatoes (looking at critic scores) the other Marvel shows in the top three are Luke Cage and Jessica Jones.

While on iMDB it’s The Punisher followed by Jessica Jones.

Netflix warning: Time running out to watch hit boxsets before it disappears for good

Google bans another dangerous Android app – if you’ve downloaded it,...