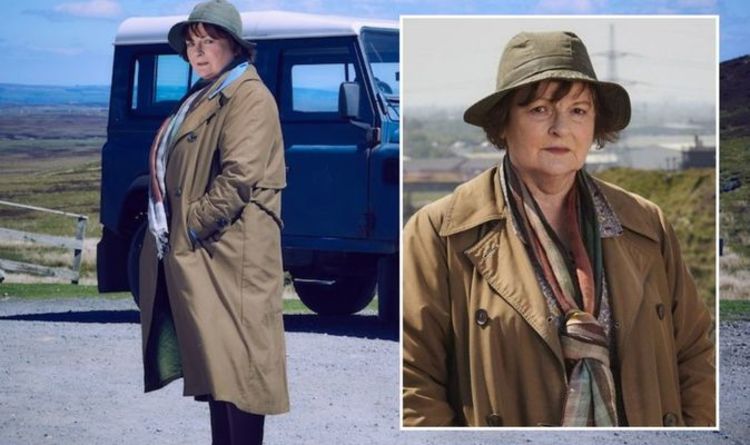 In a recent poll, the popular copper was named the fifth best British detective of all time.

The big crime-fighting characters up for the public vote also included the likes of Luther, Columbo, Taggart and DI Alec Hardy & DS Ellie Miller from Broadchurch.

Fans are already sitting at the edge of their seats, in its eleventh season, Vera is in the midst of investigating the death of a primary school teacher found at the bottom of a cliff leaving audiences to question, what happened?

Vera’s team of sidekicks including DS Aiden Healy (played by Kenny Doughty) are back too, besides former Emmerdale actor Charlie Hardwick stars in the first episode as the head of a crime syndicate.

Vera season 11 will continue later this year on ITV.