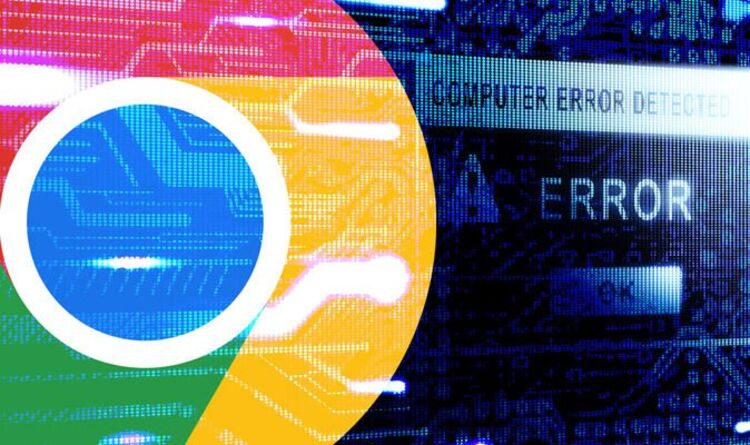 Google’s Chrome 100 web browser is now available to install worldwide. The US firm announced the browser upgrade includes a new logo that’s cleaner and brighter, some much-needed fixes for bugs, plus improvements to the overall performance. Google is so confident about the efficiency of its latest release that it’s even removed the Lite mode in Chrome 100, which was designed to help users use less data when surfing the web – making it much faster.

The Californian company now believes this Lite function is no longer necessary due to the overall efficiency of the web browser. Google says it has shipped many improvements to Chrome to minimise data usage and improve web page loading without needing a dedicated mode. If you fancy giving this new version of Chrome a try, it should be available in the coming days and weeks.

Simply head to the Chrome option in the menu bar and tap “About Google Chrome”. You’ll then find the option to relaunch and upgrade the software with things installed automatically.

However, before you update your PC it’s worth noting that there have been some concerns about Chrome 100 with some experts warning that this update could break some popular websites.

The alert is all to do with that new Chrome 100 name with some websites getting in a muddle when faced with a browser that has three digits in its title rather than two.

READ MORE: Samsung’s new £179 Android smartphone has to be seen to be believed

Think of it a little like the concerns over the millennium bug which had computer experts worried that the year 2000 would send PCs across the planet into meltdown.

The concerns about Chrome 100 have been very real with Mozilla – who create the popular Firefox software – recently posting their worries about the changes in a message online.

“Major version 100 is a big milestone for both Chrome and Firefox. It also has the potential to cause breakage on websites as we move from a two-digit to a three-digit version number,” the Mozilla team said.

Google has clearly been aware for some time that the changes could wreak havoc across the web and have been working hard to minimise the impact. Most web developers have known about the transition for months and should have made sure their websites are ready for the upgrade.

Google has also built in the option to freeze its browser at version 99 while any issues are addressed. This all means you should be pretty safe upgrading to Chrome 100 however, if you have downloaded it and find your favourite websites aren’t working this could be the cause.

New Chrome browser released despite alerts it may break websites, should you upgrade?

Get FREE Cadbury Easter chocolates and Costa Coffee thanks to Vodafone,...