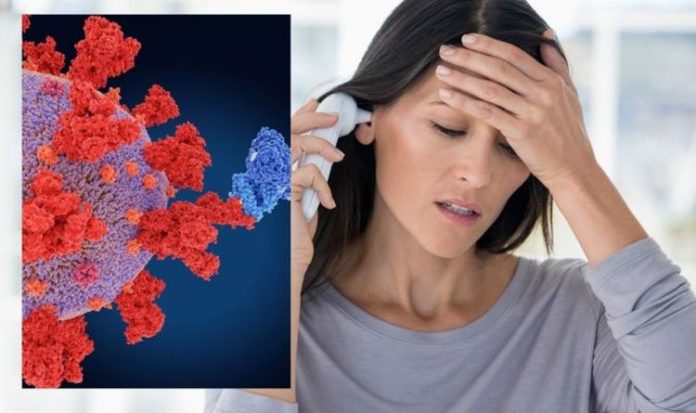 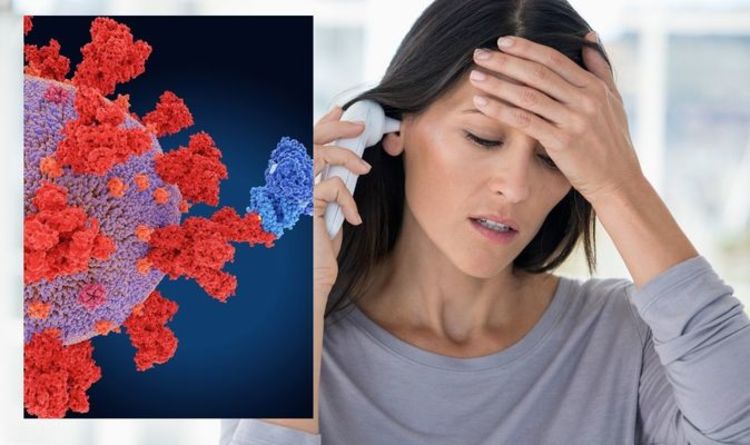 The new variant is much more capable of asymptomatic spread. Two thirds of the people carrying this AY. 4.2 variant display no common Coronavirus symptoms. This makes it more difficult for people to know when they should take a test or go into isolation. The Delta variant shows typical symptoms in 46 percent of people infected.

The normal symptoms by which the Coronavirus is recognised are a persistent cough, fever and loss of taste and smell.

He stated: is absolutely the case that if people are waiting for symptoms to do a test and to therefore identify that they are infected, and therefore cut back their contacts, being asymptomatic may facilitate transmission.

“It is asymptomatic transmission that really can make the difference between what’s relatively easily containable and what needs vaccination.”

The spread of AY 4.2 and other new variants comes alongside new data suggesting English coronavirus rates have risen to similar levels than we found in the peak of the second wave, seen in January of this year.

The time period of mid-October to early-November saw a prevalence of 1.57 percent, the same as January and a significant increase over the 0.83 percent seen in September.

The greatest rate of infections were found among school-aged children between 5 and 17.

This analysis has been made available as a pre-print but has not received peer review or seen publishing in a journal.

The Delta plus variant was first identified in India, but has quickly spread to England, Japan and the United States.

It is not at this time clear whether this variant will overtake other variants as the most prevalent.

There is no current evidence suggesting that this variant is able to bypass the vaccine.

Breakthrough cases that have occurred with the Delta variant are milder and have a shorter contagious period.

Variants occur when the virus has time and a large population of hosts to mutate in.

The best way to combat the new variants is to get vaccinated and take measures to limit spread, even if you do not exhibit any symptoms.

Hand washing, social distancing and mask wearing have continued to prove effective measures for limiting the spread of the virus.

As the Delta variant is the current most prevalent believe that subsequent variants will descend from it.

The US Center for Disease Control is carrying out research to determine the ability for the Delta Plus variant to evade antibodies produced by the vaccine.

Sub-lineages of the main covid strains undergo continuous monitoring from scientists and are sometimes recategorized as new data becomes available.

Some sub-lineages produce no change in risk or rate of transmission but are monitored because they provide useful information on how the virus is spread.

In some cases they might displace a more common strain without causing an increase in harm.