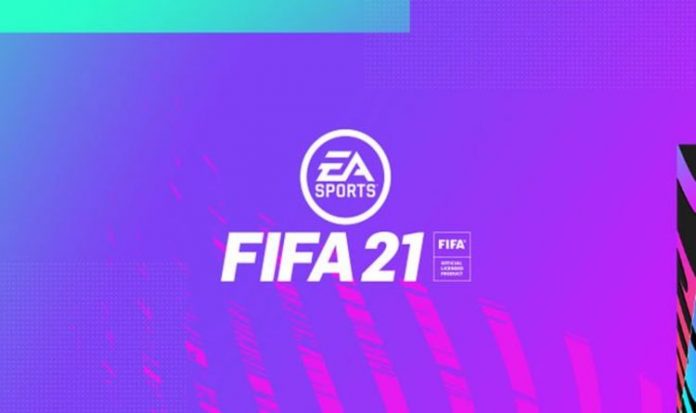 New FIFA 21 Title update is a big one for PS4, Xbox One and PC 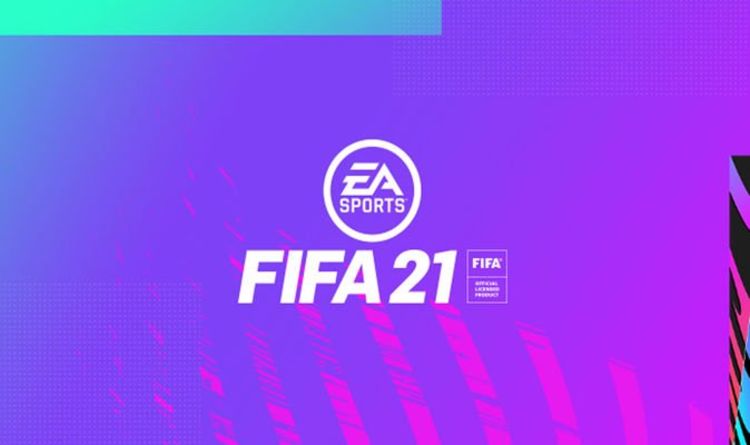 A new FIFA 21 Title update rolling out today on PC and coming soon to PS4 and Xbox One is set to add important changes to the game. It will take until next week for the same patch to arrive on consoles, but fans will notice some differences when it does. First of all, there will be plenty of new bug fixes and tweaks which should help improve the overall experience.

But gamers will also notice something new call FIFA Playtime, an option which is designed to help limit what is available.

Today’s patch notes don’t go into a huge amount of detail, telling gamers: “FIFA Playtime is a new suite of tools that enable players to have more control and visibility over how they play, and can be accessed through the main menu, FUT, and VOLTA FOOTBALL.”

But Eurogamer has revealed what the new suite of tools can do, including controlling how much time can be spent playing the game, as well as how much is spent in-game.

Unsurprisingly, FIFA Playtime will tell you how much time you have spent playing FIFA 21, as well as tracking how many FIFA Points you’ve purchased, while also providing an optional limit on how many matches you can play.

The tool has been designed with both players and parents in mind and is part of the latest FIFA 21 update.

Full patch notes for this week’s FIFA 21 Title update can be found below:

Made the following change: