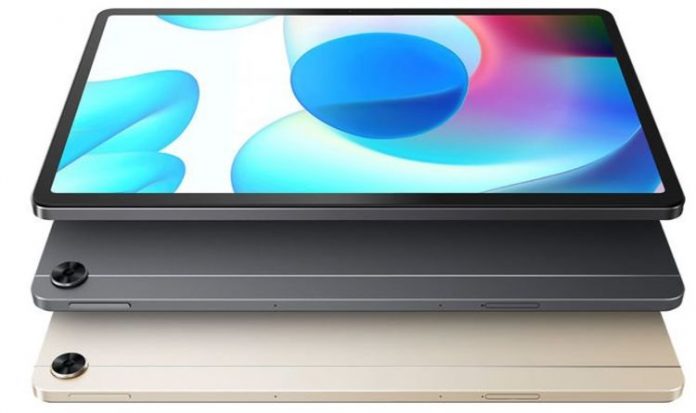 You won’t hear any arguments from us that Apple’s best-selling iPad is the best tablet on the planet. These award-winning gadgets were already tough to beat, but things got even tougher for rivals when Apple boosted its entry-level iPad with a faster processor (and lowered the price) earlier this year.

If you want the best tablet in town, an iPad should be top of your list. However, like all Apple products, these devices aren’t exactly cheap. Even the basic iPad will set you back over £300, and popping the newly redesigned iPad mini in your basket will leave you with a bill in excess of £450.

If that all sounds like too much for your bank balance to bear, don’t fret as there’s a new tablet launching which costs considerably less. Chinese smartphone firm Realme has just announced its new Realme Pad, which can be yours for just €239 (£199).

Although that’s ludicrously cheap, there are plenty of features tucked inside that make it feel more premium than the price tag suggest.

Owners will be treated to a massive 7100mAh massive battery, quad Dolby Atmos speakers and a speedy octa-core processor. Just like Apple’s iPad mini, Pro and Air, the Realme Pad also features an edge-to-edge screen that pushes closer to the sides of the device.

Finally, Realme is boasting that its new Pad is only 6.9mm thick and weighs just 440g – that makes it lighter than the 458g iPad Air.

It’s also made of an aluminium alloy metal body with ultra-fine ceramic sandblasting giving it a premium-feeling finish.

There’s no word on a UK launch just yet but expect stores such as Amazon should begin stocking it soon. Of course, it’s not Realme taking on Apple.

Nokia, which is now owned by HMD Global, recently announced the launch of its new tablet which can be yours for as little as £179.99

Despite that low price, the Nokia T20 packs some pretty impressive features including a sandblasted aluminium design, toughened glass and 10.4-inch 2K display with a mode called “Brightness Boost” which – as the name suggests – helps use the device in the great outdoors.

Other features worth a mention include a single rear 8MP camera with flash for night shots and there’s a front-facing 5MP selfie snapper that can also check your face and unlock the screen if it recognises you.

Chrome OS update is bricking some Pixelbooks, and the nasty glitch...