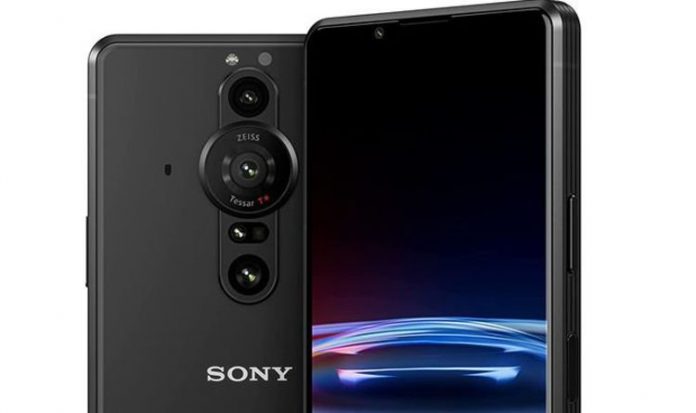 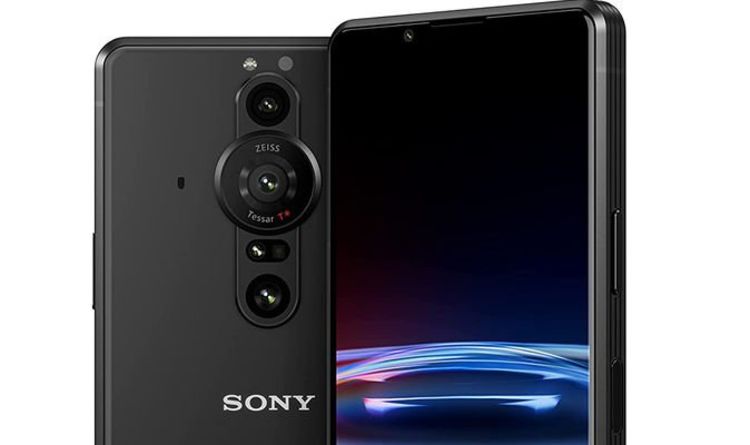 Sony has already launched some pretty impressive Xperia devices this year with its £1,000 premium flagship Xperia 1 III recently winning best phone at the prestigious What Hi-Fi awards. Now it seems Sony wants to take things up another notch with the launch of an even more expensive and feature-packed phone called the Xperia PRO-I.

This device was actually announced late last month but now we have more details including full specs and exactly how much it will cost fans of the Xperia brand. Let’s start with that all-important price as the Xperia PRO-I definitely isn’t a mid-range bargain.

Those pre-ordering one will face a bill of £1,599 making this one of the most expensive phones Sony has ever made.

If that cost hasn’t put you off then it seems like you could be in for a treat especially if you enjoy snapping photos on your smartphone.

That’s because Sony is boasting that the Xperia PRO-I is the world’s first smartphone to Include a 1.0-type image Sensor with Phase Detection Autofocus.

This technology, which is usually found in Sony’s award-winning RX100 VII camera, should make it king when it comes to shooting images in low light.

Other bonus features on this camera include an advanced auto focus for blur-free images and 4K video recording at 120fps high frame rate.

Like most Sony devices there’s a dedicated shutter button for simple shooting and the firm is introducing a new Vlog monitor accessory for those wanting to try their hand at posting videos on platforms such as Instagram and YouTube.

Of course, once you’ve snapped all of these photos and videos you’re going to need something nice to look at them on.

TikTok DOWN: Anger as users find all of their videos have...

Own an iPhone, iPad or MacBook? You must follow important Apple...