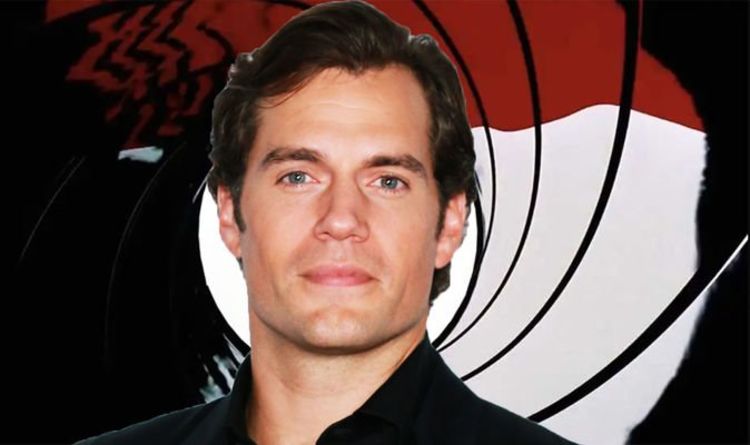 In a dramatic reversal, Cavill’s odds to be the next James Bond just fells to 3/1 with Ladbrokes, ahead of long-time favourite Tom Hardy on 4/1.

At the moment, the current favourite is Bridgerton star Rege-Jean Page, ahead of Cavill by just a whisker on 11/3.

Extraordinarily, Idris Elba is still in the mix on 6/1. However, much the public may hope for the London star to become the first black Bond,  the reality is that he is already 49. Roger Moore remains the oldest actor to start as 007, he was 45 when he made his debut in 1973’s Live and Let Die – and 58 when he bowed out in A View To A Kill.

Cavill, by contrast, was actually too young the first time around, when he made it to the final two alongside Daniel Craig, despite only being 22 at the time.