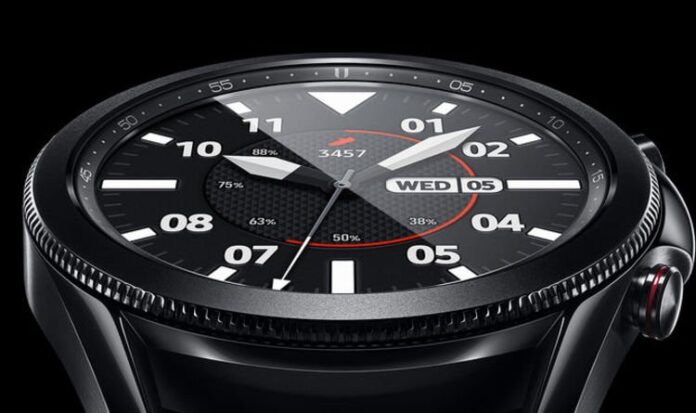 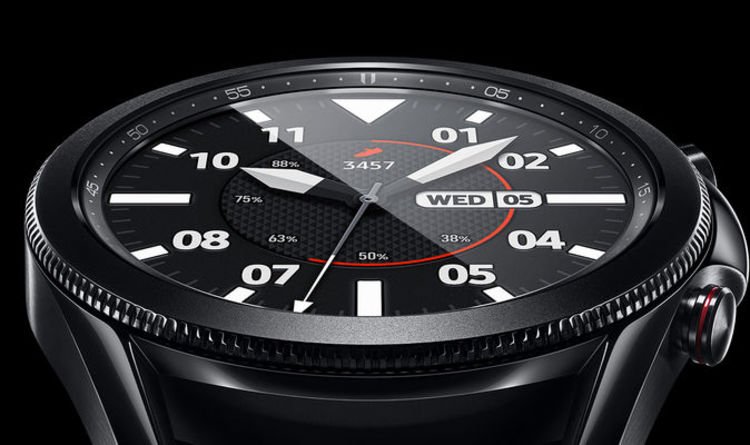 If Samsung follows its usual release cycle then we can expect to see a new Galaxy Watch arriving in stores in the coming months. This latest wearable could be pretty exciting as it looks set to be the first to release with software that’s compatible with Google’s Wear OS. This joint venture between the two tech giants was announced last month and brings their competing operating systems together to help users get access to more apps and improve overall usability. This means owners of Galaxy, Fitbit and Wear OS devices will be able to interact with one another and share messages or health stats far more easily.

Along with the update to the software, we’re also expecting the new Galaxy Watch to get a bigger and better screen, more processing power and added fitness features. That all sounds pretty exciting but one area where things might not get any better for owners is battery life.

According to the latest whispers, it seems that Samsung is sticking with an almost identical power pack in its new model that its current wearable features. If true, it could mean that users won’t see any gains when upgrading to the latest model.

With a bigger and better screen also expected to feature, things could actually be slightly worse when it comes to battery life.

The latest rumours about the Galaxy Watch 4 come via the team at Phone Arena who spotted an SGS certification that shows that the larger 41mm variant will feature a 247mAh battery.

The 41mm Watch that’s on sale right also has a 247mAh so things could be pretty much identical when users strap the latest version to their wrist later this year.

The Galaxy Watch currently has an all-day battery with some users easily getting a couple of days of wear without needing to find a plug.

However, with some rival wearables now offering a 7-day battery it will be interesting to see if Samsung can boost things despite not increasing the battery cell.

Expect more news and a full Galaxy Watch release in the summer.

Freeview and Freesat are joining forces – and the timing couldn’t...