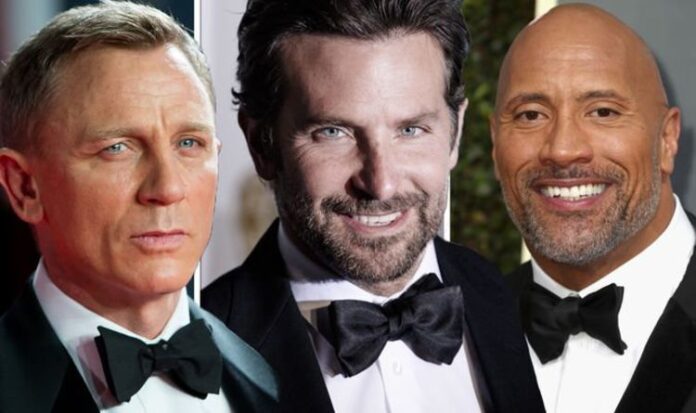 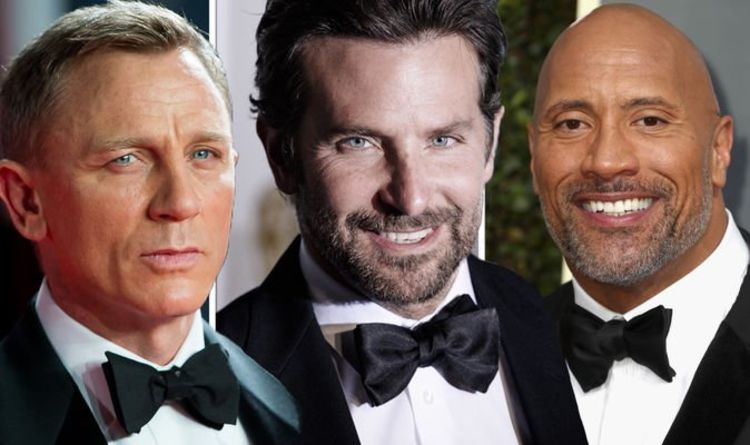 The push for an American Bond follows Justice League star Harry Lennix claiming his countrymen deserve a chance at the role.

Lennix said he would “love” to play Bond, before adding: “Those British people are always coming over here, playing our parts. We can do something back.”

The Martian Manhunter actor’s comments prompted Betway to slash his odds on being Bond from 100/1 to 66/1.

Also in the running with 100/1 are the likes of Dwayne “The Rock” Johnson, Matt Damon, Leonardo DiCaprio, Brad Pitt and Bradley Cooper.

Next James Bond: American 007 actor on the cards to take over from Daniel Craig