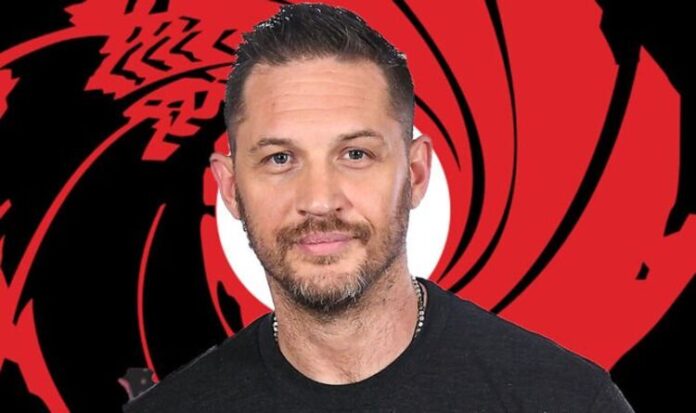 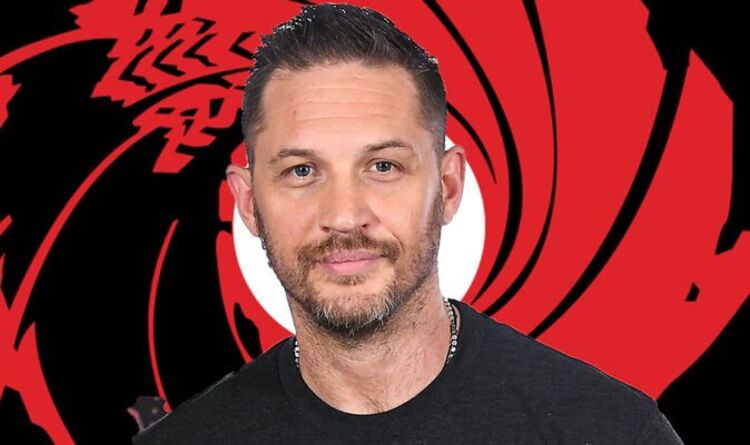 Bond producers Barbara Broccoli and Michael G Wilson promised that they would not announce anything until Daniel Craig’s tenure as the British spy was officially over. No Time To Die has brought his reign as the seventh Bond to a climatic and absolute end. There is absolutely no way he can possibly return. With all eyes on who will lip into the tuxedo next, it looks like the time has passed for two former frontrunners.

Hardy has been back in the public eye with the return of Alfie Solomons to the sixth and final series of Peaky Blinders, despite being believed to be dead. Assuming there is no similar revival for Craig, Hardy has long been a major favourite to enter Her Majesty’s Secret Service.

Although the actor has publicly declared he will not talk publicly about it, the 44-year-old has a huge number of supporters who back him for 007.

Unfortunately, the latest odds from Ladbrokes show him slipping out of contention, along with the original front-runner.

Broccoli said: “Are they (the next set of 007 movies) going to be more humorous or less humorous, more gritty or not gritty? And then, when we’ve done that, we have to figure out the actor to play it. So, no, it’s not just ‘Oh, who looks good in a suit?’ We have to figure this out on our own.”

Wilson added: “And we don’t need any more suggestions.”

However, one star has already been through the process and made it down to the final two, alongside Craig. At the time Henry Cavill was just 22, probably too young anyway for the role. At 38, he is just right, and now has a broad range of gritty action and lighter roles under his belt (and cape).

For many years, he was an outsider in the race, but over the past 12 months he has risen to the top of the bookies’ odds and looks perfectly placed to make it second time lucky.

Next James Bond: ‘Bad week for Tom Hardy and Idris Elba’ as they drop out of the running