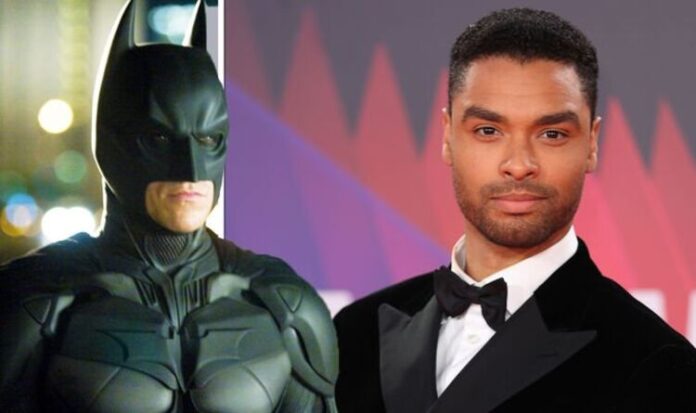 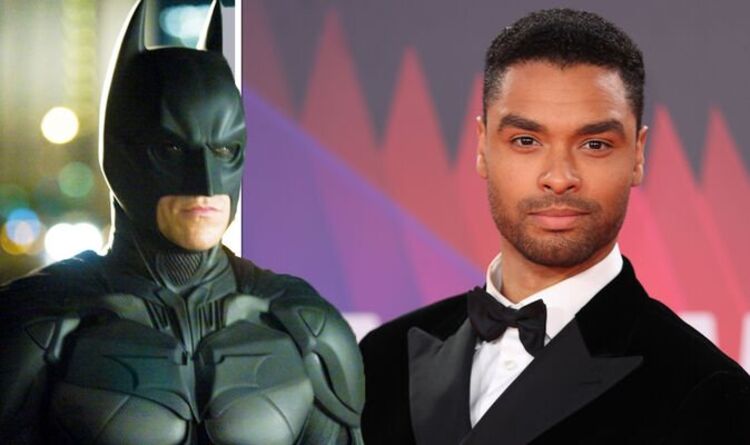 Daniel Craig has finally stepped down from playing James Bond, and the Bond odds have named a handful of British stars as the most-likely actors to take over the character next. No Time To Die killed off 007, so a brand new star has free rein to play the role however they want. And Regé-Jean Page currently has the best shot of becoming the character.

Ladbrokes recently revealed Page’s odds on becoming Bond have been slashed drastically. He is currently the favourite to play the international super spy with an incredible 11/4. However, he has previously cast doubt on becoming 007. During an interview, he revealed: “It’s more of a procedural thing and I’m flattered to be in the category of Brits that people have noticed. But it’s nothing more or less than that.”

With that said, a star from one of Christopher Nolan’s Batman films is now beginning to gain ground on the Bridgerton actor.

Cillian Murphy recently had his odds hugely slashed on becoming 007 in the near future. The star, who played Scarecrow in Batman Begins, The Dark Knight and The Dark Knight Rises, recently gained some popularity with the return of Peaky Blinders. The actor has been awarded an impressive 11/1 from Ladbrokes.

Ladbrokes’ Alex Apati said: “Once upon a time, Cillian Murphy was right up there at the head of the Bond betting, and he’s certainly heading back in that direction, with punters seemingly convinced he may be about to jump from one iconic role to another.”

But, although the Tommy Shelby actor would be a great tuxedoed spy, he has previously explained he does not want to be the hero.

Murphy previously said: “The thing about it is, if you say anything about Bond it becomes the headline, right? There’s two things I’ll say about that. Firstly, there’s a whole other industry which is completely separate from the film side of things, and that’s the bookies.” (Via The Guardian) He added: “The second thing I’d say is that I think it should be a woman, which rules me out.”

Unfortunately for him, Bond boss Barbara Broccoli has previously noted that 007 will “never” be played by a woman. She said: “James Bond can be of any colour, but he is male. I believe we should be creating new characters for women – strong female characters. I’m not particularly interested in taking a male character and having a woman play it. I think women are far more interesting than that.”

With that said, Murphy and Page both have a lot of competition in the Bond running.

Tom Hardy, of Venom fame, is still a strong contender in the Bond odds with an impressive 4/1 on becoming the man of mystery. This powerful set of odds places him third in the running to become 007.

However, he has a long way to go if he’s going to beat Superman star Henry Cavill.

Cavill is currently in second place in the Bond odds, placing him just behind Page and just ahead of Hardy. His 5/2 odds have not wavered in some time, meaning The Witcher star is still receiving a massive amount of bets. But will he have time to step away from his DC Comics role to become the next James Bond, or is he locked in to donning the red cape for the foreseeable future?

The official announcement of the next Bond actor will surely be coming in the next year or so, so fans won’t have to wait too long to find out.

James Bond No time To Die is available to rent on Amazon Prime Video and is available on DVD and Blu-ray now.