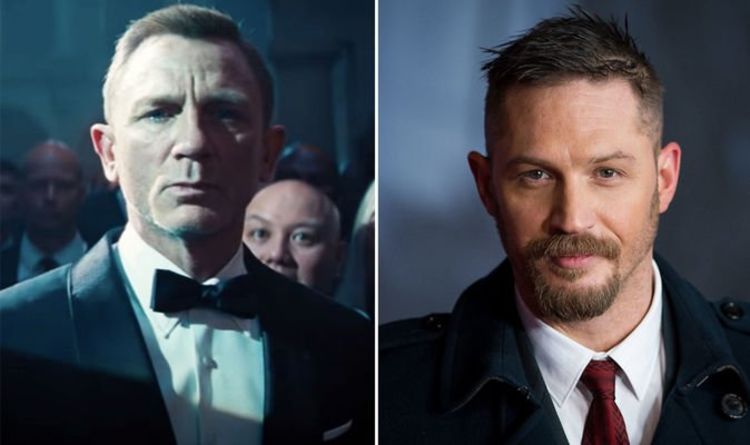 It’s been over 100 days since Daniel Craig’s No Time To Die was released and for the first time in 17 years, the role of 007 is vacant. James Bond producers Barbara Broccoli and Michael G Wilson will soon be holding their secret auditions if they haven’t begun already. The race for the next 007 is wide open, but a BBC star is now making gaining ground on frontrunners Tom Hardy, Regé-Jean Page and Henry Cavill.

On 8-1 are Jamie Bell and James Norton with Tom Hopper on 7-1 and both Richard Madden and Henry Cavill are on 6-1.

Frontrunner favourite Tom Hardy currently stands on 10-3, but he’s in second place at the moment behind Bridgerton star Regé-Jean Page on 5-2.

Dornan addressed the Bond rumours last October, telling OK! Magazine: “Someone asked me about that a few times this week. I don’t know anything about that. You know what I always say about James Bond, you know who James Bond is? Anyone who is between the age of 20 and 60 who has got a movie out or who has got a TV show to promote.”

Next James Bond: BBC star’s odds slashed by 75 per cent gaining on Tom Hardy and more