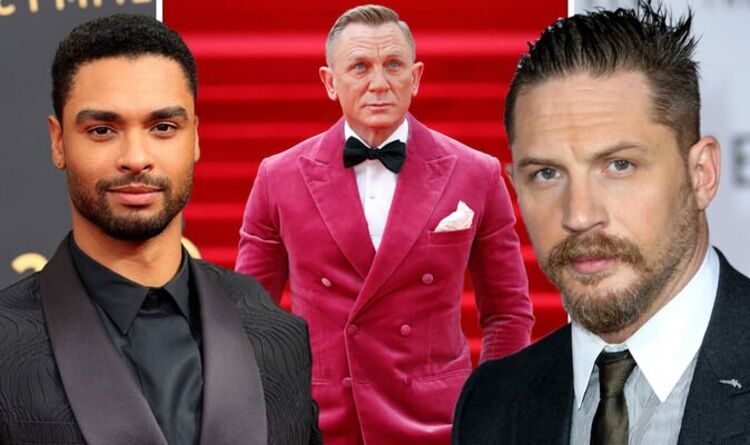 The official announcement of the new James Bond actor may be coming within the next year, but until then, the Bond odds are the only judge of who will be replacing Daniel Craig after No Time To Die. Tom Hardy has remained atop the odds for months, but a new change has pushed him down, with a new frontrunner gearing up to don the tuxedo and grasp a martini.

Hardy still has a great shot of becoming Bond, however. Ladbrokes have currently given him an incredible 4/1 on playing the suave super spy, but his lead has certainly tapered off in the past week. Now, for the first time, there are two frontrunners in the race to become 007.

Henry Cavill recently clambered his way to second place in the Bond odds, overtaking Hardy in the process. And his odds have not stopped improving ever since. The Witcher star now has 5/2 odds on playing the legendary cinematic hero, the best his chances have ever been. But he is at the top of the betting alongside someone else.

Page was recently asked about becoming Bond, and he was reluctant to say he had any part in the casting. He responded: “If you are British and you do anything of repute, then people take notice and start saying the ‘B’ word. I think that’s fairly normal. It’s more of a procedural thing and I’m flattered to be in the category of Brits that people have noticed but it’s nothing more or less than that.”

Cavill has responded in a similar fashion in recent weeks.

Cavill recently revealed how he is not involved in the ongoing Bond conversation. He told Graham Norton: “I would definitely have a conversation [about becoming Bond]. From what I understand, there’s very very early conversations happening at the top at MGM, there’s no list yet.”

Meanwhile, Hardy has remained quiet. And for good reason.

He said in 2020 about the Bond casting: “You know, there’s a saying amongst us in the fraternity of acting, and in the fellowship of my peer group, that if you talk about it you’re automatically out of the race. So I can’t possibly comment on that one! If I mention it, it’s gone.”

James Bond No Time To Die is available now.