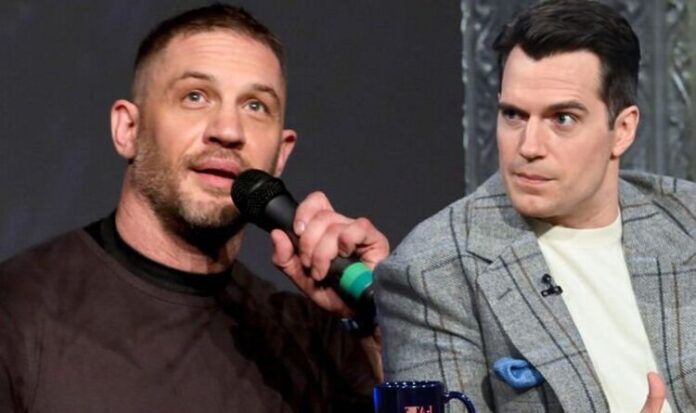 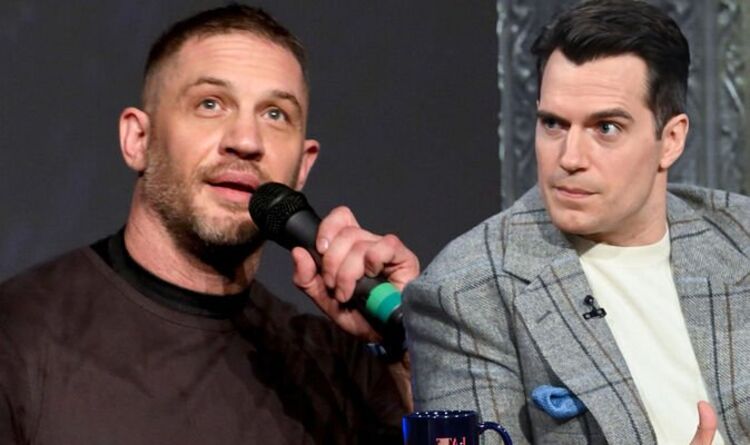 James Bond fans were stunned earlier this month when Cavill unexpectedly took the lead in the Bond odds. The Superman actor has a passionate fanbase who worship his roles, including that of Geralt of Rivia in The Witcher. But his lead has now been lost to another Netflix star.

Ladbrokes have now given Cavill an impressive 3/1 on becoming Bond next. The star’s chances have been good for over a decade, considering he went up against Daniel Craig for the role of 007 in Casino Royale. However, Cavill was told he was looking “too chubby” to play the role.

Now, he might miss out once again to an actor from Bridgerton.

The period drama show introduced the world to Regé-Jean Page as the Duke of Hastings, Simon Basset. The British-Zimbabwean actor has become a favourite in the past year following his arrival on the iconic show. And now he is the new favourite to take over from Craig after No Time To Die.

Ladbrokes have given the star an incredible 11/4 on claiming the role of 007.

Legendary actor Tom Hardy is just behind the frontrunners with an incredible 4/1. And although he has been a favourite for the role for some time, he seems to be slipping behind for the first time in months.

Behind him is the iconic Luther actor Idris Elba with 6/1. But he has recently revealed how his plans for the future might quash this chance.

Elba recently spoke candidly about what he is going to be doing in Hollywood in the near future. He explained he is going to “lean away” from his acting career in favour of his music career. He said: “The thing about making music is it’s a very consuming process. It’s very difficult to shoot a movie and then go off into the studio or make a song. It’s like trying to build a soufflé while making a brick wall.”

Next James Bond: Henry Cavill leapfrogged by British star – but where is Tom Hardy?