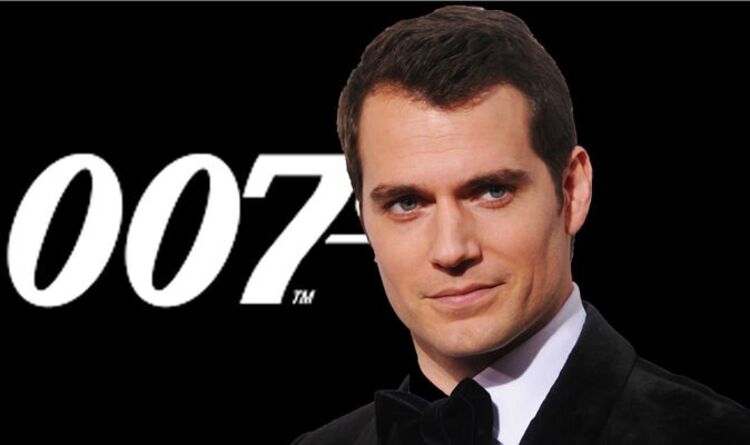 The race to replace Daniel Craig after No Time To Die has been a close one, with Hardy and Bridgerton hunk Page dominating the field for the past year. Cavill, of course, was famously down to the last two 16 years ago, before he was pipped to the role by Craig. It looks like his time is finally coming with the latest sensational odds making him the clear favourite out front. Plus, everyone knows that the two major obstacles that stopped him getting the part last time no longer exist.

Cavill is now 38, the same age as Craig when he stepped into the iconic tuxedo. He has also used the years to firmly establish himself as a major action star. As well as Clark Kent/Kal-El and Geralt of Rivera, he has impressed with a powerful appearance in Mission Impossible and a turn as a suave secret agent in The Man From UNCLE.

He recently starred in the Apple TV thriller Argyll and his director Matthew Vaughan said: “I needed someone who was born to play Bond — which Henry is — and then nick him before Bond did.”

Cavill himself has been very open about his passion to play 007, saying: “It’s an honour to even be part of that conversation. I think it would be very exciting to have a conversation with the producers.”

He also added recently: “We’ll see what happens. But yes, I would love to play Bond, it would be very, very exciting.”

Cavill isn’t just Vaughan’s pick, he is the overwhelming favourite with punters. A recent fascinating analysis showed who has been receiving the most bets over the past month.

US site Oddschecker published a major report on UK bookies and revealed the Superman star has received a whopping 15% of all bets cast, far ahead on current bookies’ frontrunner like Rege-Jean Page on 6% and Richard Madden on 7.6%.

Excitingly, the actor has also swept aside the barriers that kept him from Her Majesty’s Secret Service back in 2006.

Firstly, he is now the perfect age for the part. It’s a testament to how perfect for the role he is that he would be down to the final two at just 22, last time around.

Secondly, Cavill frankly admitted the other main problem: “I probably could have prepared better. I remember the director, Martin Campbell, saying: ‘Looking a little chubby there, Henry.’ I didn’t know how to train or diet. And I’m glad Martin said something because I respond well to truth. It helps me get better.”

He also told Graham Norton: “I got close to a bunch of stuff and didn’t get it. But, it’s funny that people think that’s a bad thing. In Hollywood – or in the acting industry – everyone’s trying to get a role and they’re not necessarily getting them.

“And so, to get an opportunity to be in the limelight by missing out on the big roles is actually a good thing as opposed to a bad thing. And I count my lucky stars for each one of those.”