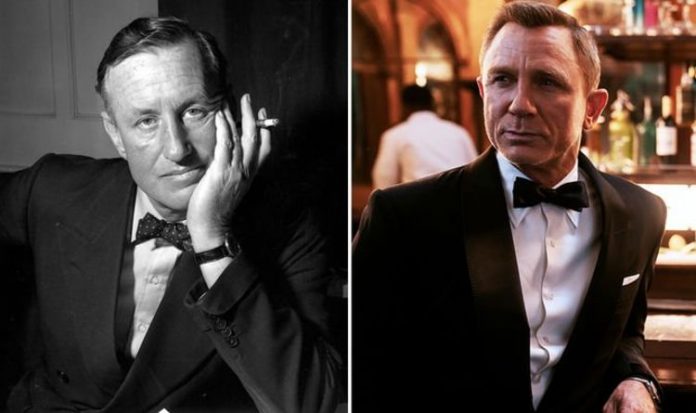 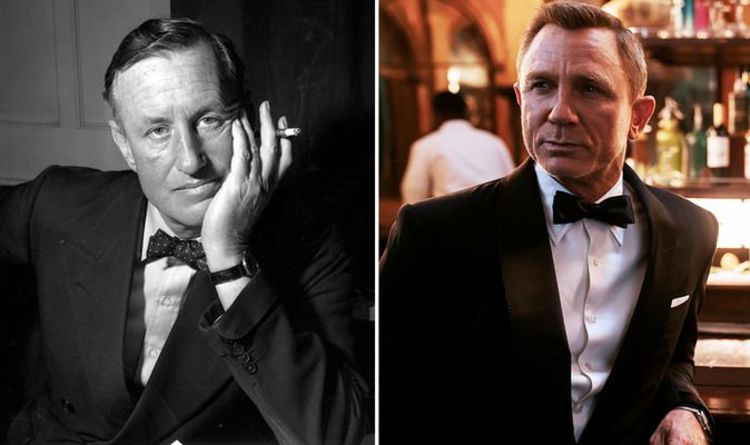 Express.co.uk caught up with 007 expert Mark Edlitz, the author of The Many Lives of James Bond, and asked how he thought the producers might dig themselves out of No Time To Die’s controversial ending.

He suggested there are a number of options, one of which was going back to the source material.

Edlitz told us: “The producers have many different ways to go. They can turn to Ian Fleming’s books. In them, a seemingly dead 007 finds his way back to the land of the living. If the producers wanted to take a page out of Fleming’s novels, then we may see that 007 survived the attack.”

Next James Bond: ‘If 007 producers true to Ian Fleming, they’d undo No Time To Die ending’