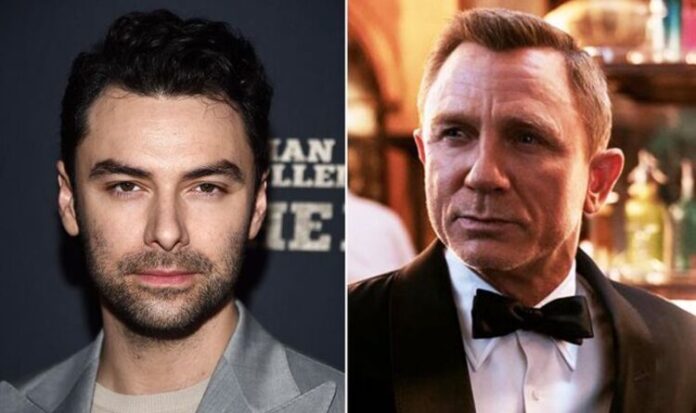 Not only is the role of James Bond vacant for the first time since 2005, but this year marks the 60th anniversary of Britain’s most famous film franchise. Six actors have officially played 007 on the big screen in Sean Connery, George Lazenby, Roger Moore, Timothy Dalton, Pierce Brosnan and Daniel Craig – but who could be next? There are some hot favourites in the bookies’ odds, from long-standing contenders to new ones and even those returning to the top.

As it stands, Bridgeton star Regé-Jean Page is the favourite at Ladbrokes on 7-2.

The 34-year-old shot to fame after the Netflix period drama and is now taking Hollywood by storm in upcoming films Dungeons and Dragons and The Gray Man.

Having not returned for Bridgerton season 2, which lands on Netflix this week, he’s also set to star in a reboot of The Saint, the part that Roger Moore played before being cast as 007 in 1973’s Live and Let Die.

Just behind him in second place is an old favourite of the Bond odds contenders, who slipped out of favour but is suddenly right back in the mix.

Poldark star Aidan Turner’s odds have suddenly be slashed from 20-1 to 6-1, following a flurry of bets at the start of the week.

A spokesman for the bookies said of the 38-year-old: “We’ve responded to serious interest in Aidan Turner getting the James Bond gig in recent days, and having been a 20/1 rank outsider at the start of the week, he’s now firmly among the frontrunners in the betting to replace Daniel Craig.”

He’s tied with heavyweight favourites Henry Cavill and Tom Hardy who have a lot of supporters among Bond fans to take up the Licence To Kill next.

A bit further back in the odds is Peaky Blinders star Cillian Murphy and Outlander Sam Heughan on 16-1.

The latter, like Cavill, also had a chance to audition for Casino Royale back in 2005.

At the moment, Broccoli is playing it coy about the next Bond plans, but said that after the Oscars she wants to meet with her team and nail down how they want to reboot the franchise.

Only after that has been laid out will she go and search for the right star to lead that reinvention of the franchise.