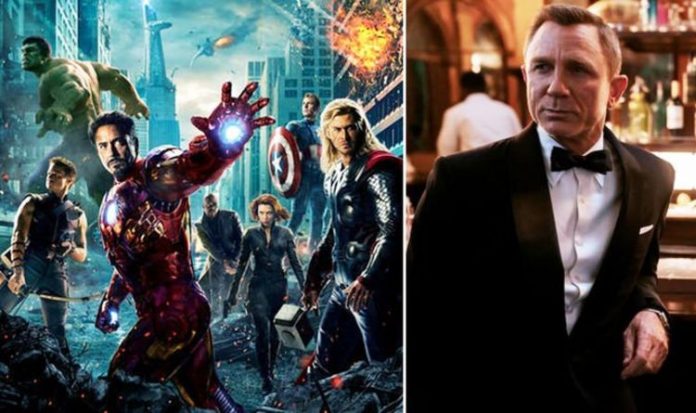 Holland told Shortlist in 2017 around the time of his first Spider-Man movie: “I actually want to brush up on my James Bond knowledge, because Sony release Spider-Man and Bond. I keep telling them I’m the next 007 – as a joke. But also as a kind of serious, ‘C’mon guys, let’s make this happen.’ If I keep casually dropping it into interviews, it’ll eventually happen.”

Then just last year he said to Variety: “Ultimately as a young British lad who loves cinema, I’d love to be James Bond. So, y’know, I’m just putting that out there. I mean I look pretty good in a suit! I’d be like a really short James Bond.”

And not long afterwards on Heart Radio, he didn’t beat around the bush saying how being cast as 007 would be “a dream come true”.

He added: “Spider-Man is an absolute delight and privilege to play. But you know, should they want to do a younger James Bond you best believe I would be there. It is what it is, we’ll have to wait and see!”