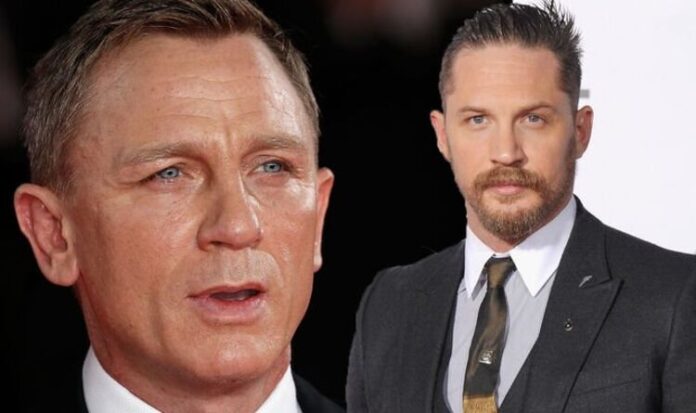 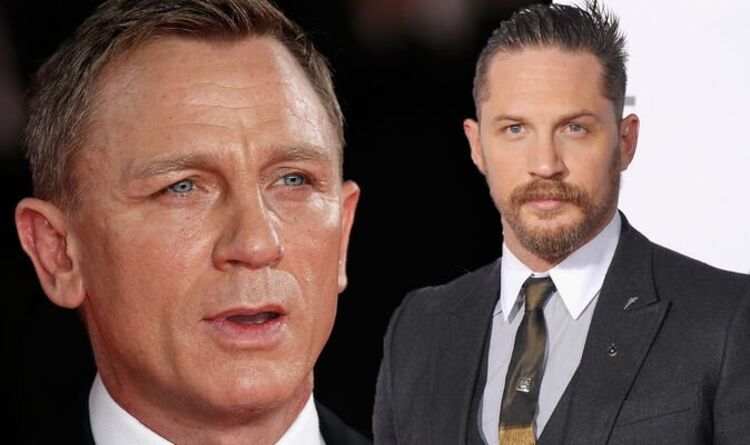 After Daniel Craig stepped down from the James Bond franchise following No Time To Die, the race has been on for the next potential 007 stars. While the official announcement will likely be given within the next year, the bookies have their ears to the ground on who the best bets will be in the coming months.

And everything has just changed in the top three as a surge of bets has left Tom Hardy in the mud.

Hardy has been a favourite in the Bond odds for some time, following rumours that he had already been cast as 007. Shortly after these rumours hit, he told his fans: “You know, there’s a saying amongst us in the fraternity of acting, and in the fellowship of my peer group, that if you talk about it you’re automatically out of the race. So I can’t possibly comment on that one! If I mention it, it’s gone.”

But that hasn’t stopped him from having such incredible odds in the ever-changing top ten. At the time of writing, Ladbrokes have awarded Hardy with an extremely likely 6/1 odds on becoming Bond next. But he has just been overtaken in a big way.

Just ahead of him is Henry Cavill, of Superman fame. The British hunk has recently been awarded a staggering 3/1 on claiming the role. And not only are his odds good, but he certainly wants to make his mark on the character, as well.

The actor famously auditioned to play James Bond back in 2005. He went up against Craig before he was cast for Casino Royale – but Cavill was told he was “too fat” to play the hero. 15 years later, Cavill now has a more established acting career and could be able to make good on his original desires to don the tuxedo.

If so, he has some work to do as the new frontrunner has just leapfrogged him.

Ladbrokes’ Alex Apati said of this change: “It’s neck-and-neck right now between Henry Cavill and Regé-Jean Page in the race to replace Daniel Craig, but the latter has pulled away in the last few days to now head the betting once again.”

Although Page has the top spot for now, he does still have plenty of competition.

Game of Thrones and Eternals actor Richard Madden is not out of the race just yet. And currently he has an impressive 7/1. But there are a few notable stars on his tail.

Jamie Dornan, of 50 Shades of Grey fame, has also recently seen a spike in his Bond odds. The Irish star has caught some popularity after the release of his film Belfast. And with it, came better odds for his Bond chances. He now has an impressive 8/1 – just a few steps away from Hardy’s 6/1.

Next James Bond: New frontrunner shakes up 007 odds – but it isn’t Tom Hardy