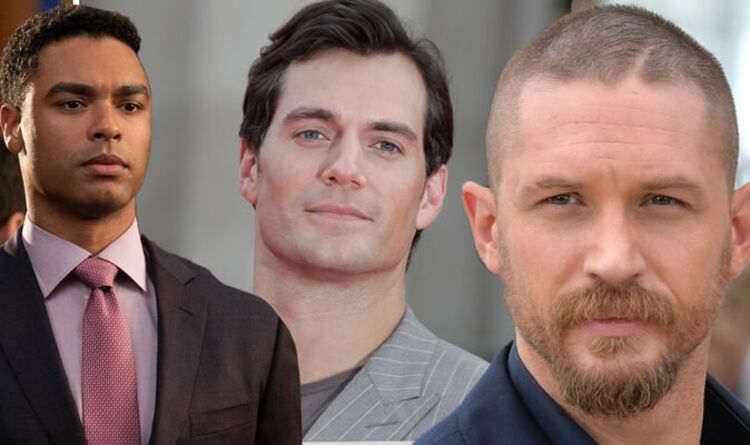 The ongoing Bond odds are extremely volatile. Ever since Daniel Craig stepped down from playing James Bond (after the exceptional No Time To Die) fans have been eagerly awaiting news on who will take over.

The official announcement of the next Bond actor will likely come in the next year, but until then, the race is on in the Bond odds for a number of budding actors. Earlier this week Henry Cavill was the favourite for the role – but things have changed very quickly.

Cavill recently had 5/2 odds on becoming the next Bond – which would have been a huge point of pride for the Superman actor. He previously auditioned to be 007 back in 2005 but was turned down in favour of Craig.

What’s more, The Witcher actor was told he was “too fat” to become James Bond, so he certainly wants to prove his critics wrong, that’s for sure.

Now, Ladbrokes have given Cavill new 6/1 odds on becoming Bond – far worse than before.

This places him alongside Tom Hardy, who has been a staunch favourite in the changing odds over the past year.

Hardy is best known for playing the titular antihero in Venom, as well as Bane in the Christopher Nolan Batman films, and of course Solomons in Peaky Blinders.

But both Hardy and Cavill have been pushed aside by a startling newcomer to the race: Aidan Turner.

The Irish actor is best known for playing Poldark in the BBC series. He also played the dwarf Kili in the Lord of the Rings prequel trilogy, The Hobbit.

38-year-old Turner has now been given 6/1 odds from Ladbrokes, placing him neck-and-neck with Cavill and Hardy.

This is especially astonishing considering how much of an outsider he was just 24 hours ago.

Once again, Regé-Jean Page has taken the top spot in the Bond odds.

The bookie has given the British star a whopping 7/2 odds on claiming the role of the international spy next. This would be monumental for Page, as he is relatively new in the industry, and gained a lot of his fame after the release of his Netflix show.

Next, he is starring in the upcoming Dungeons & Dragons movie, but other than that, he is free to take on a new project. Could he be the next investment for the Bond boss siblings Barbara Broccoli and Michael G Wilson?

Page himself doesn’t think so. He was interviewed last year about his odds on becoming Bond improving – but he considered it a form of flattery rather than a real possibility. He said of the Bond rumours: “If you are British and you do anything of repute, them people take notice and start saying the ‘B’ word. I think that’s fairly normal.” Ultimately, he added: “It’s more of a procedural thing and I’m flattered to be in the category of Brits that people have noticed but it’s nothing more or less than that.”

James Bond No Time To Die is out now on Digital, DVD and Blu-ray.

Next James Bond: NEWCOMER pushes Tom Hardy and 007 frontrunner aside