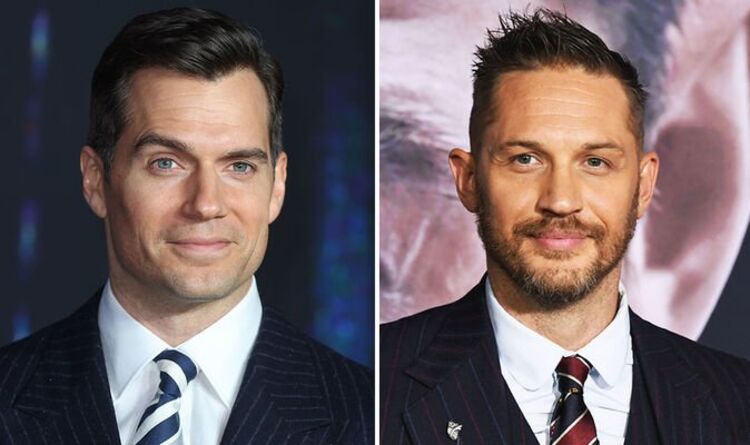 Ladbrokes said: “Both names have been the subject of major interest over the past few months, but Henry Cavill is currently twice as likely as Tom Hardy to replace Daniel Craig as 007, as far as the odds are concerned.”

However, the Superman actor is only in second place being behind the No 1 favourite with bookies, Bridgerton star Regé-Jean Page.

The 34-year-old only made one series of the hit Netflix period drama before focusing on Hollywood movies.