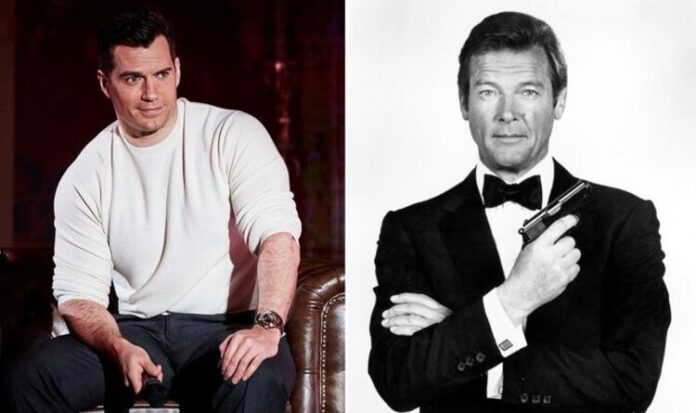 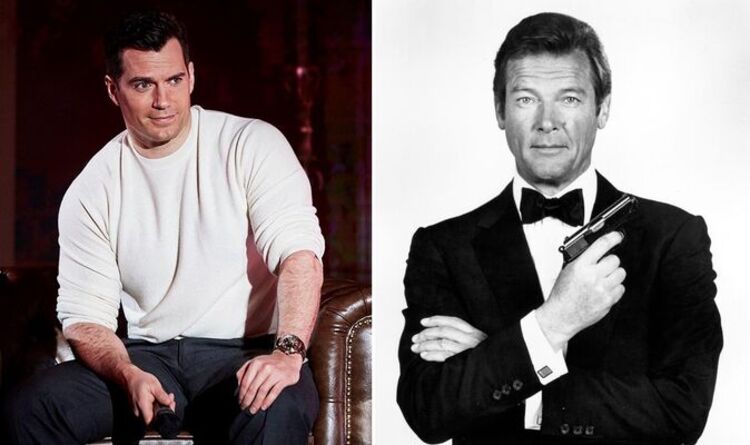 Who will be the next James Bond? This is the question fans have been asking themselves now that Daniel Craig has bowed out as 007 in No Time To Die. There haven’t been auditions since 2005, but there’s plenty of speculation at the bookies of could be next to take up the Licence to Kill.

Superman and The Witcher star Henry Cavill lost out to Craig to star in Casino Royale, but he’s open to having talks with the producers if they were up for it.

However, in a recent change at the bookmakers, he’s lost his position as the favourite.

Instead, rising star Regé-Jean Page is back with the best odds for the next Bond at William Hill with 9-4.

Interestingly, the Bridgerton lead is following in the footsteps of former 007 Roger Moore, in making the same career move the late actor took before being cast as Ian Fleming’s spy.

The bookmakers said of Page being the favourite in the next Bond odds: “As the announcement draws ever closer, there’s no denying the same stars are circulating at the top of the market – with Regé-Jean Page having consistently overtaken the top spot since the launch. The notable silence around his next steps have not gone unnoticed, and he has the same suave quality that the production team will be looking for to continue Bond’s legacy. And while nothing’s confirmed as yet, it’s a good sign he’s returned to the top spot!”

Just behind in him in the next Bond odds are Idris Elba on 9-2, Henry Cavill and Tom Hardy on 5-1 and Michael Fassbender at 7-1.