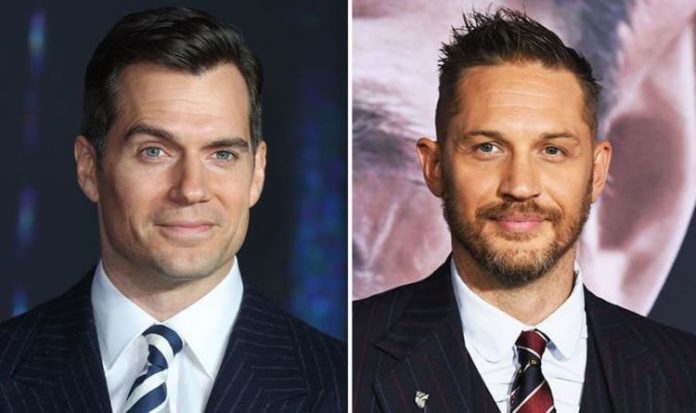 It’s been over two months since No Time To Die hit cinemas and with it, the end of Daniel Craig’s 15 year era as James Bond. Even before his fifth and final outing was announced, fans have debating who should be next to take up the Licence to Kill. MGM have confirmed that early talks over the next Bond reboot have occurred and no doubt those secret auditions for a lucky few will be just around the corner.

Over the Bond film franchise’s almost 60 years, established actors like Roger Moore have taken on 007.

But also non-household names such as Daniel Craig, who before being cast as the spy in 2005 was “that guy from Layer Cake”.

The question is then, will the Bond producers choose an A-lister or “that bloke from that thing” this time around?

Whatever the case, the latest odds have favourite Tom Hardy back on the top spot at 4-1 with Coral.

The bookmakers said of the 44-year-old: “Tom Hardy is now once again the favourite in our market for who the next James Bond will be and we are certain that he would be an incredibly popular choice with fans for the role.”

Just behind the Venom star is Bridgeton hunk Regé-Jean Page on 9-2, with Superman actor Henry Cavill now in third on 6-1.

Page, 33, has said he’s flattered to be among the names of fan favourites and Cavill, 38, has made it very clear in recent interviews that he’d love to have a conversation about playing the next Bond with 007 producers Barbara Broccoli and Michael G Wilson.

The Witcher star famously auditioned to be Ian Fleming’s spy in 2005 when in his early 20s but lost out to Craig to star in Casino Royale.

A bit further back in the odds on 16-1 are Jamie Bell, Callum Turner and Sam Heughan.

Bell, 35, might be within a chance of an audition given that he starred in Broccoli’s 2017 movie Film Stars Don’t Die in Liverpool.

Outlander star Sam Heughan, 41, also had the chance to audition for Casino Royale, so maybe he’ll be invited back.

And then Callum Turner, 31, could be one to watch given he’s not quite a household name yet, as was the case with Craig, but has starred in big films like the Fantastic Beasts series.