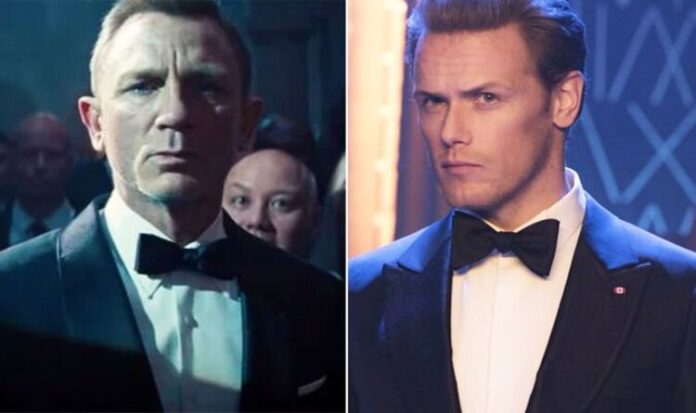 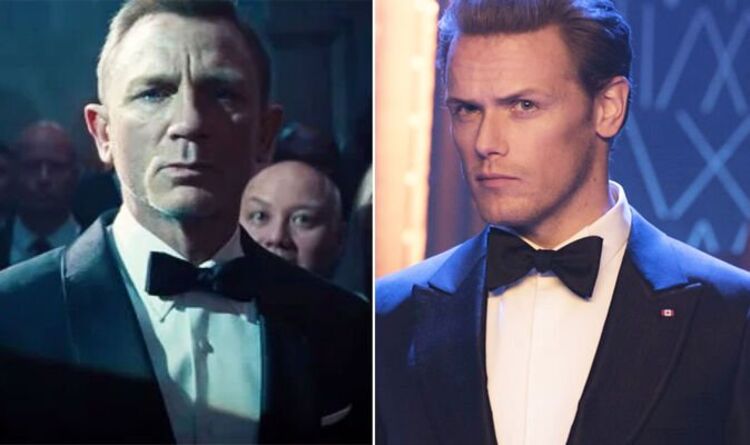 It’s well known now that Henry Cavill was a runner up to Daniel Craig in the 2005 James Bond auditions for Casino Royale, but there were some other hot contenders. One of them was Outlander star Sam Heughan, who like the Superman actor is still keen to take up the Licence to Kill now that the incumbent 007’s era ended some definitely in No Time To Die. In a recent interview, the 41-year-old shared what he’d bring to Ian Fleming’s spy if cast.

Speaking with Express.co.uk a couple of years ago, Mark said: “Roger Moore was considered for Sean Connery’s Dr No, Timothy Dalton was looked at when he was just 21 in the era of George Lazenby’s On Her Majesty’s Secret Service and later Diamonds Are Forever. They looked at everyone for Diamonds Are Forever, as they were slightly panicking [after George Lazenby turned down more Bond films after just one outing].”

In the end, Connery was convinced to come back for the 1971 movie before Moore had his first turn of seven with 1973’s Live and Let Die.

Fans may also remember how Pierce Brosnan bagged the role for 1987’s The Living Daylights but was tied to a contract for Remington Steele, so Timothy Dalton took over then. It wasn’t until 1995 that the Irish actor would get his chance in GoldenEye and beyond.

Next James Bond: Outlander star Sam Heughan shares what he wants to bring to 007 reboot